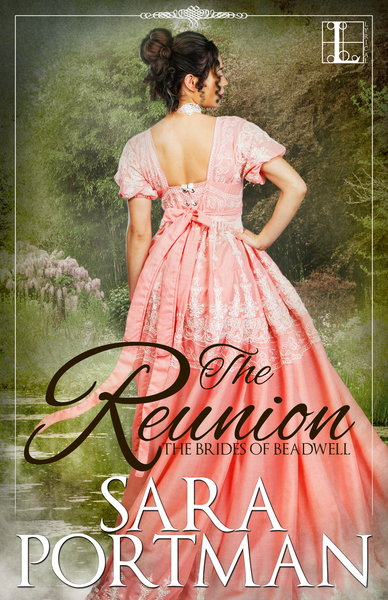 Sara’s debut novel, THE REUNION, first in The Brides of Beadwell series, will be released September 26, 2017. Sara will be signing advance release copies of THE REUNION at the Local Author Night & Book Signing on Friday, September 22nd, 2017 at 7:00p.m. at Barnes & Noble located at Woodland Mall, 3195 28th St. SE, in Grand Rapids, Michigan.

RT Book Reviews has named Portman’s Golden Heart winning novel, THE REUNION, a coveted Top Pick and declares, “Portman’s debut is smart, sharp and insightful, ushering readers into a detailed historical setting, and right into the middle of an emotional and rewarding romance.”

About her debut, Sara says, “I’m proud to be a part of the romance community, and I’m excited to be able to share my work with the supportive base of family and friends right here in Michigan who have been at my side on this journey.”

Romance novels comprise a billion-dollar per year industry that accounts for more than one-third of the total U.S. fiction market. (www.rwa.org)

About THE REUNION:
An inconvenient engagement turns a marriage of convenience into so much more in this sparkling new series from award-winning author Sara Portman . . .

Lady Emmaline Shaw’s reputation was irreparably damaged when her fiance, John Brantwood, disappeared immediately after their engagement four years ago. Now, as the new Duke of Worley, John’s shocking resurrection throws the ton into a tizzy and makes him one of England’s most sought after bachelors–except that he’s already engaged. John needs a wife capable of smoothing his beloved sister’s introduction into society. But though Emma happily grants him his freedom, her fiery beauty and resilient spirit hold him captive. In fact, John has no intention of letting her go. Her fate is now in his hands, but will her heart be safe there?

About the Author:
A daughter of the Midwest, Sara Portman was born in Illinois, grew up in Michigan, and currently lives in Ohio. In addition to her writing endeavors, Sara is a wife and mother in a large, blended family. When not reading or dreaming up romantic fiction, Sara works in corporate finance by day and holds a B.B.A. in Accounting from the University of Toledo, which she attended via a full scholarship as a National Merit Semifinalist. As part of her academic experience, Sara spent a semester in London, UK through a study abroad program at Richmond College. Her anglophile tendencies continue today. Sara is a member of Romance Writers of America and Maumee Valley Romance Authors, Inc. She can be found online at www.saraportman.com. 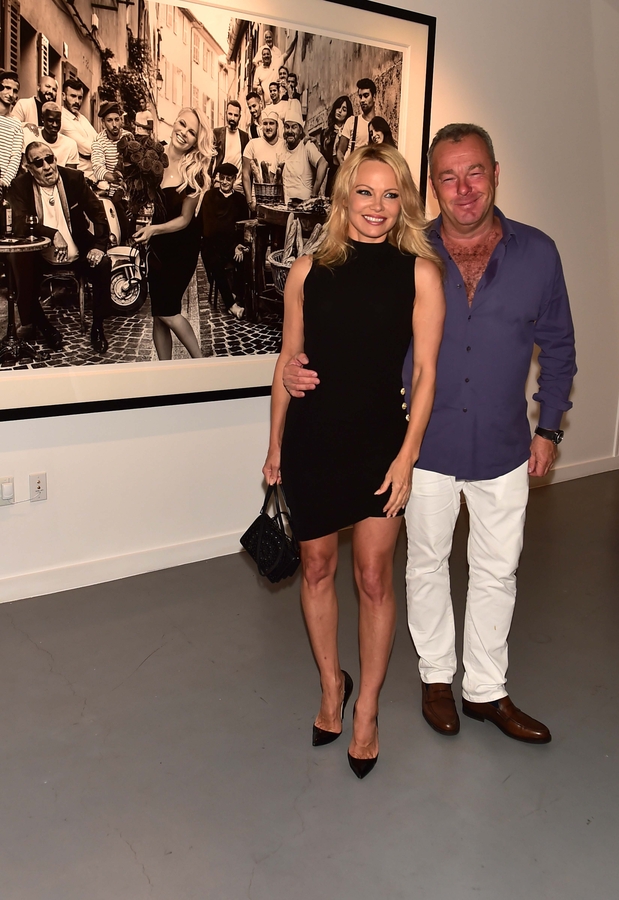 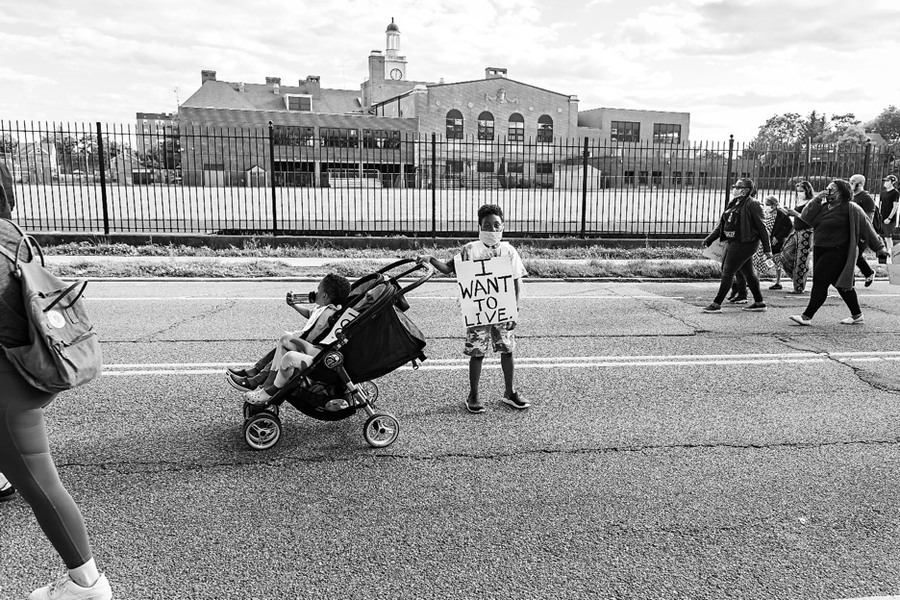 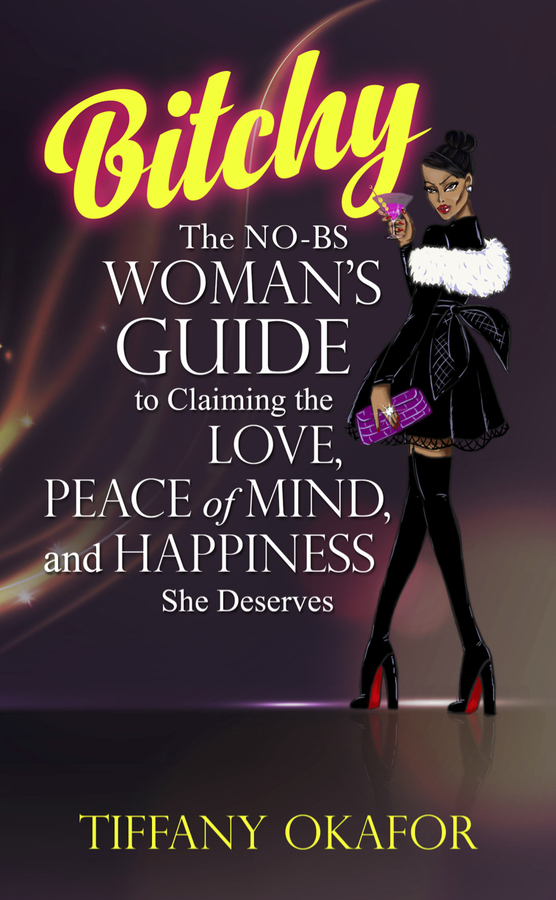 Tiffany Okafor Release Her New Book “Bitchy: The NO-BS WOMAN’s GUIDE to Claiming the LOVE, PEACE of MIND, and HAPPINESS She Deserves” 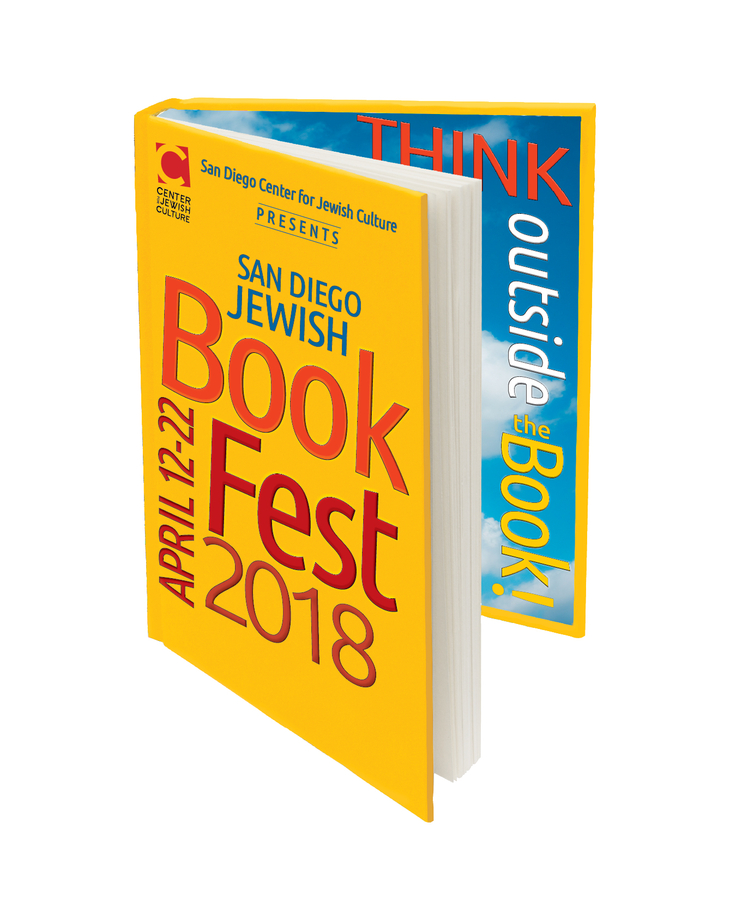