SHANGAHI, CHINA, April 16, 2018 /24-7PressRelease/ — Ashton Whiteley – Bolstered by a recovering US economy and higher levels of confidence that the US Federal Reserve will achieve its target inflation in the near future, central bank rate setters have stated that future increases in borrowing costs could happen more quickly than originally anticipated over the next few years.

Ashton Whiteley analysts say that, according to the minutes of the central bank’s meeting in March, policymakers agreed that the more positive economic outlook and the probability of continued growth meant a steady increase in interest rates was likely.

Last month, the Federal Reserve increased the federal funds rate to a range of between 1.5% and 1.75%; an increase of a quarter percentage point. The target rate of the Federal Reserve provides a guideline for the determination of rates for home loans, credit cards and other lines of credit.

In spite of some debate over whether to press ahead with the rate hike at the meeting last month, policymakers ultimately decided to go ahead.

Ashton Whiteley analysts say this was the sixth rate hike since the end of 2015 when the Fed began to rein in monetary policy for the first time since the start of the financial crisis.

Ashton Whiteley analysts say the minutes of the meeting also revealed that Federal Reserve officials were undecided on whether March’s policy meeting was the correct time to announce another rate increase this year. The Fed has indicated that it will increase rates a total of three times in 2018.

What’s New TikTop Can Bring To You 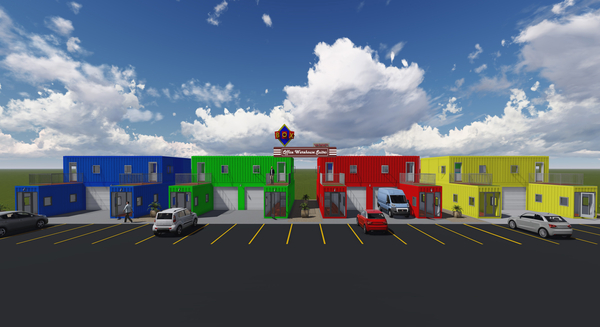 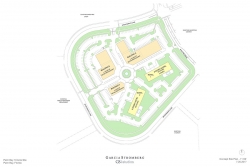