Isenberg argued that the police unfairly arrested his client on felony family violence impeding breath/circulation charges and that there was insufficient evidence to support the charges.

DALLAS, TX, April 07, 2018 /24-7PressRelease/ — Defense attorney Randall Isenberg of the Law Offices of Randall B. Isenberg achieved a no-bill from a grand jury on March 14, 2018. Isenberg argued that the police unfairly arrested his client on felony family violence impeding breath/circulation charges and that there was insufficient evidence to support the charges.

The defendant and his wife, who was the complaining witness in this case, had gotten into an argument after hosting a party at their home. The defendant tried to leave the home to keep the argument from escalating, but his wife attempted to prevent him from leaving. A neighbor called the police after hearing the commotion.

In making his argument to the grand jury for a no-bill, Isenberg said the defendant was not the aggressor and the allegations against him were untrue. Isenberg argued that the complaining witness was intoxicated at the time of the incident, felt pressured by police officers, and was fearful of being arrested, so she answered questions per the police officers’ instructions. The complaining witness signed an affidavit of non-prosecution, which Isenberg presented to the grand jury.

Isenberg put together a packet and letter for the grand jury that outlined the defense’s argument and included the defendant’s proof of employment, resume, letters of recommendation, and college degrees, including a Master of Business Administration degree.

Ultimately, the grand jury agreed that there was not sufficient evidence to proceed with the family violence charges against the defendant and issued the no-bill.

About the Law Offices of Randall B. Isenberg
The Law Offices of Randall B. Isenberg is a criminal defense law firm located in Dallas, Texas. He is licensed to practice law in the states of Texas and Colorado, as well as before the Supreme Court of the United States. The firm represents clients charged with DWI and other crimes. Randall Isenberg is a former Senior Chief Felony Prosecutor and a State District Trial Judge who brings 30 years of experience in the criminal justice system to his criminal defense practice. Isenberg is Board Certified in Criminal Defense by the Texas Board of Legal Specialization and is certified as a Criminal Defense Advocate by the National Board of Trial Advocacy. 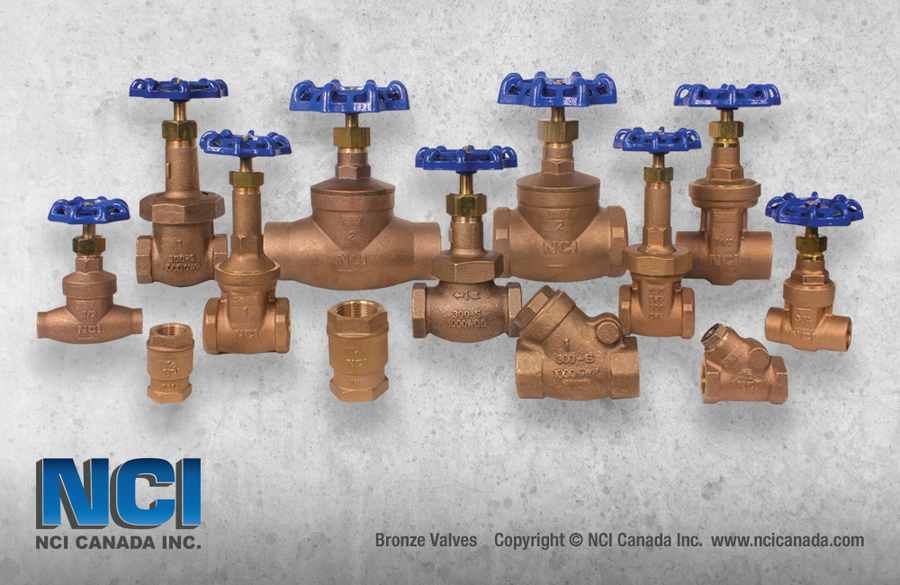 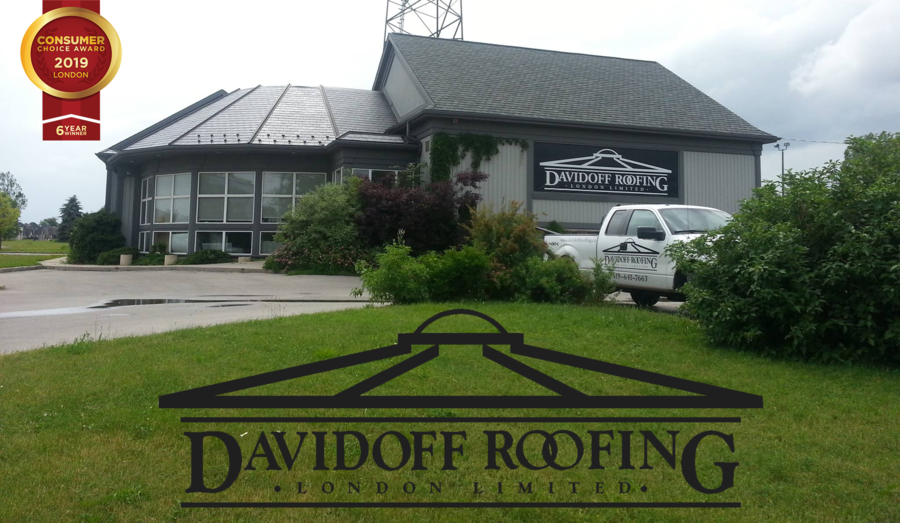