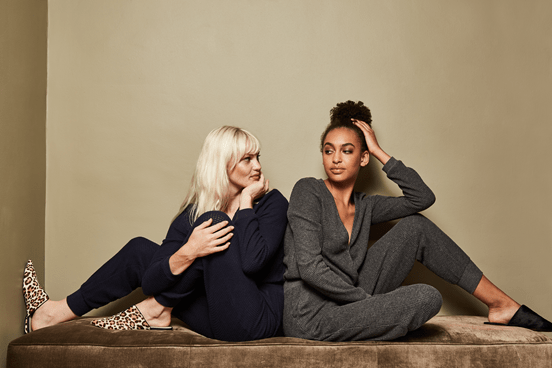 From designing and modeling to simply hosting fancy soirees, bloggers have descended upon the retail marketplace in a huge way, becoming the most sought-after partners for big brands next to well-known designers like Prabal Gurung(who designed for Target) and Maison Martin Margiela (who brought its avant-garde creations to H&M).

In some cases, brands seem to prefer influential style bloggers collaborating with designers over yearly mass-produced collections— especially when said bloggers have a resounding a social media presence, like Swedish style blogger Elin Kling, Chiara Ferragni (The Blond Salad), Leandra Medine(The Man Repeller), street style photographer Garance Doré, and Rumi Neely of FashionToast. The fashion blogging community has a lot to offer, and when done right, bloggers help curate and share trends that designers work so hard to get circulated in the market. This exciting synergy was recently showcased when blogger Jaime Shrayber (The Real Fashionista) scored a collaboration with the contemporary clothing brand 1.State.

This partnership brought to light a designer in New York City that worked exceedingly hard to make their vision come alive. Janvi Ghatalia, leading the project on behalf of 1.State, spent hours making sure the vision of the blogger was not only authentic to the brand but also authentic to Jaime herself. Creating sketches, rough drafts, CADs, linesheets and detailed descriptions of what the final collection would look like, Ms. Ghatalia played an instrumental role in this collaboration, making it a virtually faultless production. When a designer has a vision of what a collection should look like, the execution is rather tranquil.Having to execute two visions simultaneously while doing justice to both can get a little complex at times. However, Janvi’s enthusiasm in the execution of this collaboration made it a resounding success. Navigating distinct aesthetic perspectives – her brand’s and Jaime’s – Ms. Ghatlia was able to harmonize the two so the strengths of each shined through and both parties saw their visions come to life. Working with the diverse voices of many teams in order to come up with a cohesive strategy is not an easy task – but Janvi succeeded with style, so to speak. In doing so, her keen eye for beautiful and functional designs came through, impressing everyone involved. Look out for the results of this collaboration in luxury stores like Nordstrom and Bloomingdales and online with retailers like lyst.com and many more! 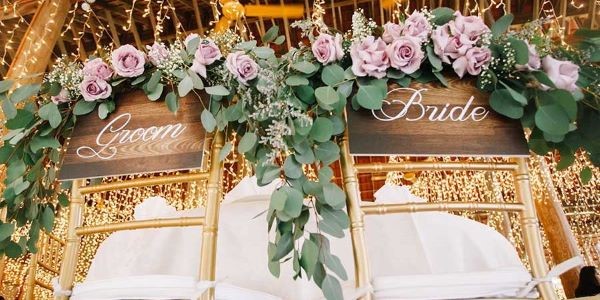 Leverty & Associates Provides Advice On How To Manage The Claims Process After An Accident, Injury, or a Claim 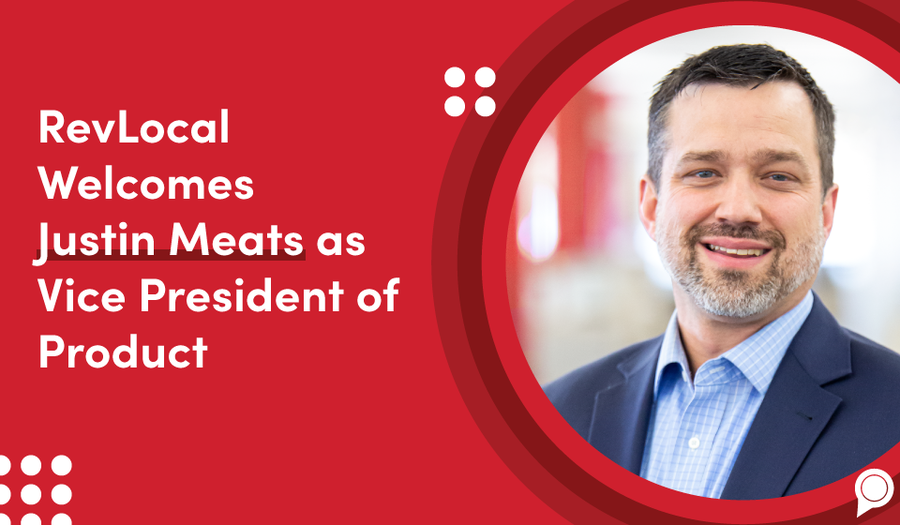