Clifford Beaumont – China’s economy posts strong growth in the first quarter despite rising trade tensions with the US.

TAIPEI, TAIWAN, April 25, 2018 /24-7PressRelease/ — Analysts at Clifford Beaumont say China’s economic growth accelerated by slightly more than expected in the first 3 months of 2018. This growth was bolstered by healthy consumer demand, strong exports and a good level of investment in real estate.

Clifford Beaumont analysts believe that strength in China’s economy will help the global recovery to remain on course even as China comes up against growing trade tensions with the US that could affect a significant portion of its economy.

However, Clifford Beaumont economists anticipate that growth in the world’s second largest economy will slow somewhat in the coming months as local governments are compelled to down scale large infrastructure projects in a bid to reduce their debt burden. Clifford Beaumont analysts say the government’s attempts to limit speculation could also cause real estate sales to decline.

Strong consumer demand accounted for nearly 80 percent of economic expansion in the first three months of this year and helped bolster the economy even as Chinese exporters faced significant risks and an uncertain outlook.

Last month, with shoppers purchasing higher quantities of everything from cosmetic products to household appliances, retail sales increased at their strongest pace in since December last year and by more than 10 percent from a year earlier, which was slightly more than Clifford Beaumont economists had expected.

Clifford Beaumont analysts say growth in retail sales has been on a consistent upward trend for several months and this is a good indication that consumer demand will continue to grow in 2018. This strong demand could help to offset the impact of punitive tariffs on Chinese exports imposed by US President Donald Trump. 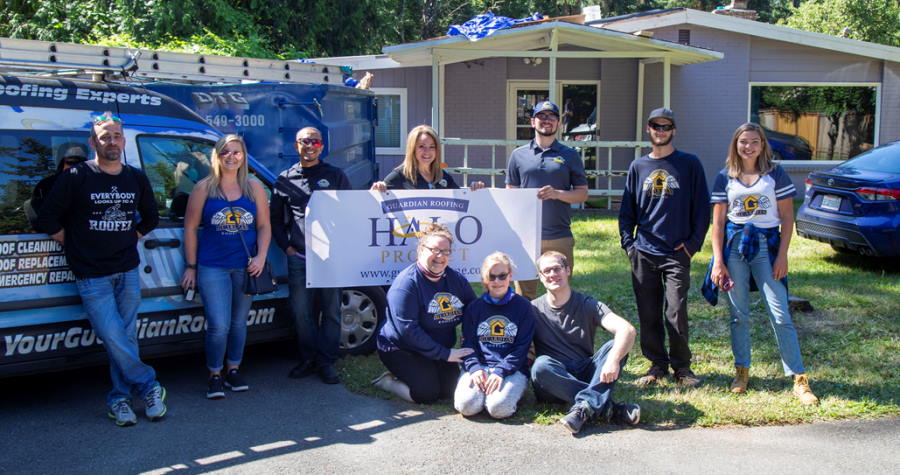 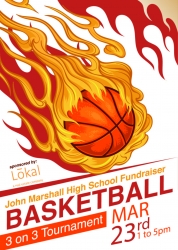