IHS Markit’s Purchasing Managers’ Index (PMI), which monitors the production and services industries that account for more than 66 percent of the German economy, dropped from 57.6 to 55.4 in February this year.

Clifford Beaumont economists had expected that the PMI would fall to around 57.0 and, although it fell by more, it was still far above the 50 mark that divides expansion from contraction.

Clifford Beaumont economists believe that fears over U.S. President Donald Trump’s move to impose harsh metals import tariffs coupled with the recent appreciation of the euro are shadowing the outlook for exporters.

The sub index for manufacturing dropped to its lowest level since July last year while activity in the services business sector also fell this month.

But Clifford Beaumont economists say overall high readings in other sectors suggest that Germany’s boom will probably continue this year.

A Clifford Beaumont economist stated that strong growth – in the region of 0.7 percent – in the first quarter is expected. The last quarter of 2017 saw a growth rate of 0.6 percent.

Last week, the board of economic advisers to the German government upwardly-revised its growth forecast to 2.3 percent but cautioned protectionism could hinder growth and limit the upward trend. 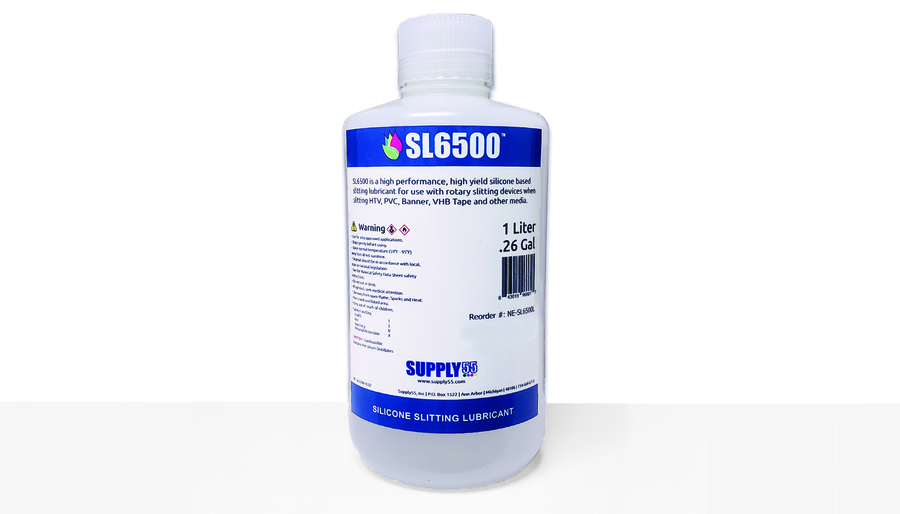