Dr. William McBride, Ph.D., has been recognized as one of America’s Most Influential Educators by the International Association of Who’s Who 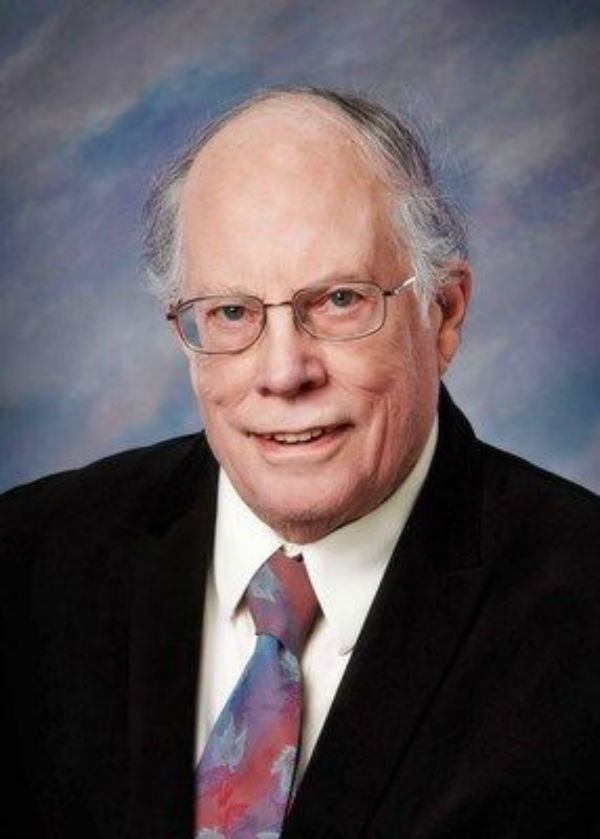 Dr. William McBride, Ph.D., of Lafayette, Indiana is honored by the International Association of Who’s Who as one of America’s Most Influential Educators.

LAFAYETTE, IN, November 07, 2019 /24-7PressRelease/ — Dr. William McBride is a highly experienced and dedicated educator, who has amassed over five decades of service to the sector. Over the course of his illustrious career, the esteemed doctor has harnessed his expertise in the specialist areas of social and political philosophy, legal philosophy and continental European philosophy.

Dr. McBride began his academic studies at Georgetown University, where he obtained an A.B. Following this, he enrolled at the University of Lille, where he was a Fulbright Fellow, before moving to Yale University and obtaining his Master of Arts degree as a Woodrow Wilson Fellow in 1962. He then remained at Yale University to complete his PhD in 1964, after being awarded a Social Science Research Council Fellowship.

Dr. McBride currently resides at Purdue University, where he is an Arthur G. Hansen Distinguished Professor. In his former years, he taught at Yale University for over a decade, and lectured at many other establishments including Northwestern University, Sofia University in Bulgaria and the Korcula Summer School.

Keen to remain at the forefront of his industry, Dr. McBride is an active member of several prestigious organizations including the International Federation of Philosophical Societies (FISP), where he held the position of President for five years between 2008 and 2013, the International Council for Philosophy and Human Sciences and the North American Society for Social Philosophy, where he previously served as President.

Dr. McBride has succeeded in establishing himself as a leading authority in the field of professional philosophy, thanks to his role as the first American Secretary General and then President of the International Federation of Philosophical Societies (FISP). He attributes the vast international connections that both led to these appointments, and subsequent positions, as key to his career longevity and attainment.

Dr. McBride has also received recognition in the publishing world, with the publication of several of his works including ‘From Yugoslav Praxis to Global Pathos’, ‘Social and Political Philosophy’, and ‘Social Theory at a Crossroads’.

Summarizing his impressive achievements to date, Dr. McBride attributes his successes to his ability to remain committed to the truth as he saw it, and not be daunted by initial setbacks. He highlights one of the prime challenges throughout his career as being encounters with people who possess a different professional orientation which they think is superior to all others. He is also incredibly thankful for those who have supported him throughout his endeavors, in particular Gerard F. Yates.

Looking to the future, Dr. McBride hopes to continue writing and publishing, as well as looking to expand his professional involvement in the global community.

In his rare moments of downtime, Dr. McBride enjoys travelling and catching up with the news. 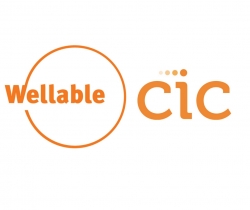 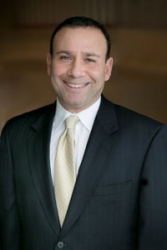