SAN FRANCISCO, CA, September 18, 2021 /24-7PressRelease/ — Getaround, a leading global and fully digital carsharing marketplace, today announced its New Frontiers Bonus Program that rewards car owners for sharing additional vehicles in eligible markets, up to $750 per vehicle. With demand for carsharing increasing and the North American carsharing market projected to exceed $4.8 billion by the close of 2024, Getaround is making it easier for entrepreneurs to make extra money sharing cars in higher demand areas using the Getaround marketplace.

The new bonus program amplifies Getaround’s Power Host city launch proposal initiative, which invites car owners with two or more cars (“Power Hosts”) to propose a city in which they would like to share a fleet of vehicles using Getaround, establishing or expanding a small business serving their local community, whether or not Getaround has previously served that area.

“Even with Getaround active in more than 850 cities across the U.S. and Europe, there are cities where we need to accelerate the addition of supply of shared vehicles so we can keep up with demand,” said Karim Bousta, CEO of Getaround. “We want to reward Power Hosts for helping with that acceleration in all our existing as well as new U.S. markets.”

Since the March 2021 launch of the Getaround Power Host Program, more than 100 Power Hosts have newly built or expanded their fleets to serve the increasing number of people who rely on carsharing as a safe, convenient, and affordable mode of transportation. Meanwhile, Getaround has launched in 26 new U.S. cities this year with more cities being added as Power Hosts are lining up to share their cars across the country.

For more about the Getaround Power Host program, visit: https://p.getaround.com/power-hosts/enterprise-power-host-playbook.

Getaround connects safe, convenient, and affordable cars with people who need them to live and work. We aim to create the world’s best car-sharing marketplace with proprietary technology and data that make sharing vehicles superior to owning them. Our community includes guests who rely on our cars for on-demand mobility and hosts who share cars on our platform including those who operate their own car-sharing businesses. Getaround was founded in 2009, and today is active in over 850 cities across the U.S. and Europe. For more information, visit www.getaround.com, or download our iPhone or Android app. 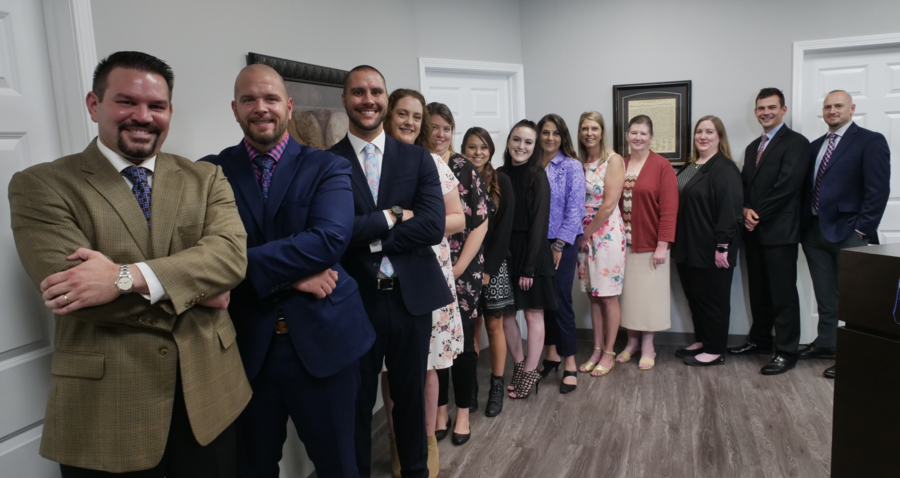 Do You Need A Personal Injury Or Accident Attorney To Represent You If You Have Been Injured? 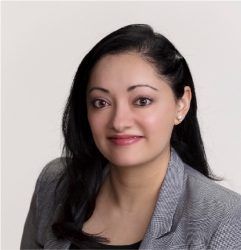