How Tech Is Reacting to COVID-19: Dr. Henry Halladay Examines This Phenomenon In the Season Two Premiere of ‘Learn Learn Learn’ 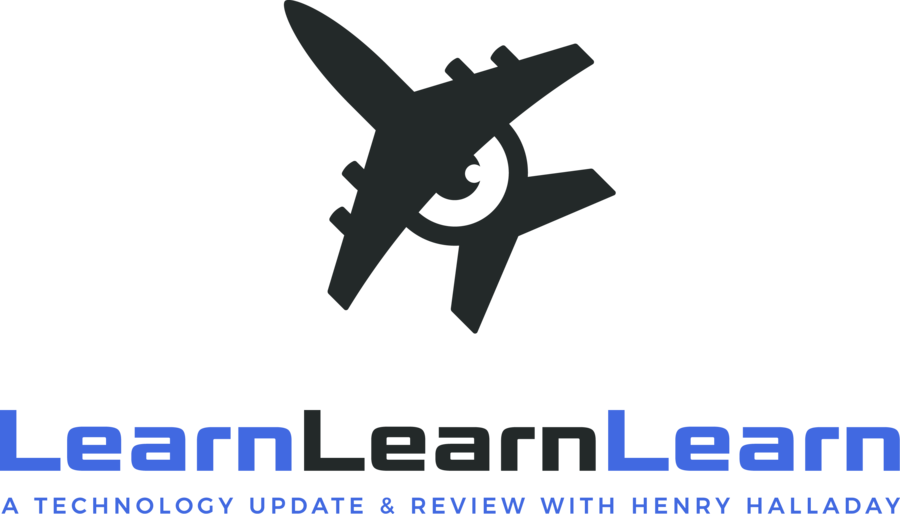 BELLEVUE, WA, March 31, 2021 /24-7PressRelease/ — When we last heard from Henry Halladay it was summer 2020 and we knew a lot less about COVID-19 than we do now. In many ways, we still don’t know much about this disease, but we’ve rearranged our lives accordingly nonetheless. As the pieces fall slowly into place, so too does the adaptive technology in terms of how best to move forward.

It is no secret that America is a very divided nation right now. Economic and political tensions abound, as we grapple with maintaining our leading superpower role on the world stage, while at the same time containing and conquering COVID-19. America is nothing if not inventive, though, and right now the country is still a major global force of innovation and implementation.

Major advancements are being made in the areas of manufacturing, healthcare, socialization, work, robotics and more. More often than not, all of these areas intersect as well. Right on cue, your host Dr. Henry Halladay has arrived to make sense of it all in easy-to-understand, straightforward terms. He explains to us how much the world has changed as a result of the COVID-19 pandemic, and how technology is now essentially being built around the disease and its inherent isolation requirements.

This is the fifth overall episode of ‘Learn Learn Learn’, but it is also the Season Two premiere. On the heels of an extremely successful first season, Dr. Halladay hits the ground running, sounding stronger than ever. The many months since the Season One finale have left Dr. Halladay feeling energized with no shortage of new material. This episode also marks the introduction of a major tech upgrade to the show’s format. (Quite fitting, given the subject matter.) If you’re familiar with the first four installments of ‘Learn Learn Learn’ you will immediately notice an uptick of quality in certain areas of the show, not the least of which is the integration of motion picture rather than stills exclusively. Don’t worry, though, your favorite tech series has remained true to its podumentary roots, and uses these new video segments only to augment and emphasize what’s already there.

The new episode is called “5G Helps” and as you take in the new content you’ll begin to understand why. This episode will take you on a learning journey in less than 15 minutes!

As if this stellar start to a fresh season wasn’t enough, fans will be treated to the simultaneous release of Henry’s first ‘Learn Learn Learn’ Q&A episode. It was originally slated to be an audio-only podcast, but when dealing with material like this it simply begs for a visual counterpart. So, as your host fields various questions about last season’s debut episode (Season One, Episode One – Pilot) his words will be accompanied by the thought-provoking, attractive visuals you’ve come to expect from the Halladay brand, replete with production flourishes and hallmarks exclusive to the Q&A show.

The most exciting part? All four episodes of Season Two will now launch with a Q&A refresher episode just like this! It’s a great way to stay up-to-date on Henry’s past lessons, while taking in the new stuff as well. As always, Henry makes the complex understandable. 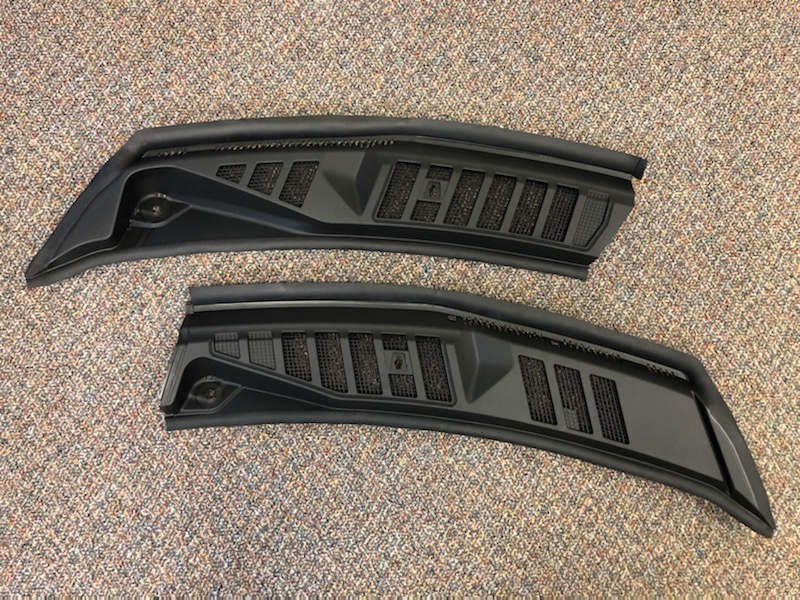 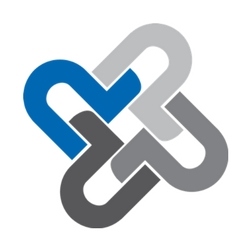 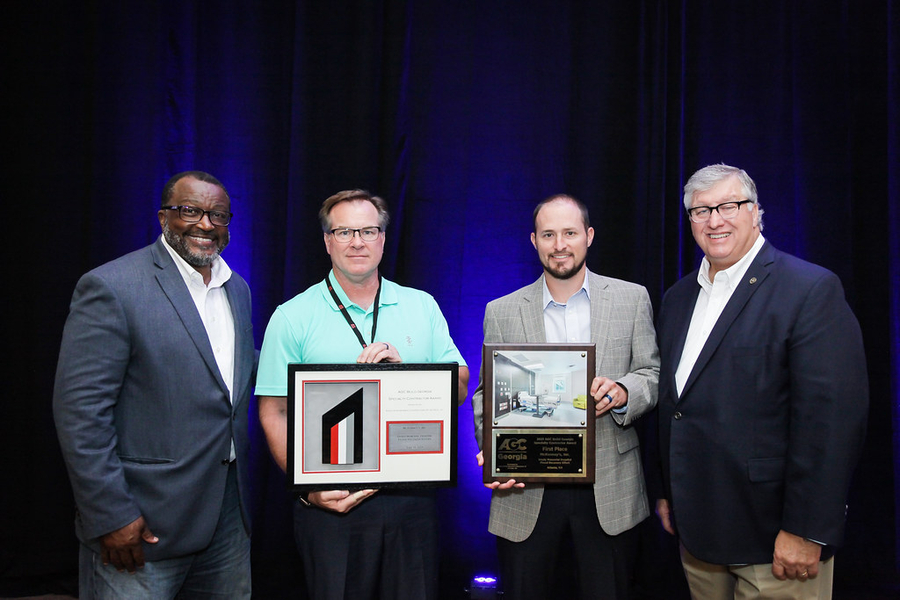