Moutaz Al Khayyat States: Why Qatar is Raising Cows in the Desert?

STEP inside, and it could be a scene from the English countryside or the American heartland: one hundred well-fed dairy cows spinning slowly on a circular milking parlour.

DOHA, QATAR, June 01, 2018 /24-7PressRelease/ — STEP inside, and it could be a scene from the English countryside or the American heartland: one hundred well-fed dairy cows spinning slowly on a circular milking parlour. But outside there are no green fields, only sand. Baladna (“Our Country”) is a dairy farm in the desert, 50km from Doha, the Qatari capital. Behind the milking house is the din of construction. Hundreds of labourers are working to expand the farm, building new barns and installing fans and misters to cool them. “None of this was here a year ago,” says John Dore, the Irishman who manages the place.

There was no need for it. Until June Qatar imported milk from Almarai, a Saudi conglomerate. Then Saudi Arabia and three other Arab states closed their borders to punish Qatar for supporting Islamist groups and Al Jazeera, a state-owned broadcaster that criticises all the Gulf monarchies except Qatar’s. Overnight the world’s richest country (measured by income per head at purchasing-power parity) was cut off from its food supplies. It first turned to Turkey and Iran. Shoppers got a crash course in Turkish: placards in the dairy aisle of supermarkets explained that “süt” meant milk.

Now shoppers just look for Baladna’s ubiquitous logo. The farm, founded in 2013 to rear sheep, airlifted 3,400 Holsteins to Doha last year. Thousands more arrived by boat in February. Within months the farm will have 14,000 cows—and Qatar will be self-sufficient in dairy products. A litre of Baladna milk costs slightly less than eight rial ($2.20), comparable to what was once paid for Almarai milk. It also sells cheese, yogurt and laban, a fermented drink. The state-of-the-art facility has become an unlikely attraction for Qatar’s 2.6m citizens and foreign workers. They dine in its restaurant or bring their children to picnic in an adjacent park. A share listing is planned for later this year, which could see Baladna valued at up to 2bn rials ($550m).

As the blockade nears its first anniversary, there is talk of a thaw. The Saudis thought Mike Pompeo, America’s hawkish new secretary of state, would take their side. But on his inaugural foreign trip to Riyadh he bluntly told the king to lift the embargo. “We’re fed up with it,” says an American diplomat in one of the four blockading states. “The Qataris aren’t perfect, but none of our [Gulf] allies is.”

This is just talk. America may be exasperated, but it will not force the Saudis to end the blockade. And Qatar has learned to live with it. Although it burned through $40bn when the embargo began, the economy has stabilised. The spat has made Qatari firms more creative. Architects say the cement they now import from Asia is cheaper and better than the old stuff from Saudi Arabia or the United Arab Emirates.

The Saudis are determined to isolate their neighbour. Some want to do so literally, by turning Qatar into an island. In April Saudi newspapers announced a plan to dig a 650-foot-wide canal on the border, so that Qatar is surrounded by water. To annoy the Qataris even more, the Saudis would also turn part of the frontier into a nuclear-waste dump. All this would cost $750m—a steep price just to spite a neighbour. The scheme sounds far-fetched. But then again, so did airlifting thousands of dairy cows to the Arabian desert.

Power International Holding consists of a diverse portfolio of businesses spanning 6 key sectors in Qatar including:

To ensure the sustainability and success of each business within the various sectors, we are committed to providing every entity with the tools and resources to enable development and growth. Simultaneously, we work to ensure that each business strives to achieve our organization’s objectives and goals.

Best Top Fifty Reputation Management Companies have been Announced by topseos.com for September 2020 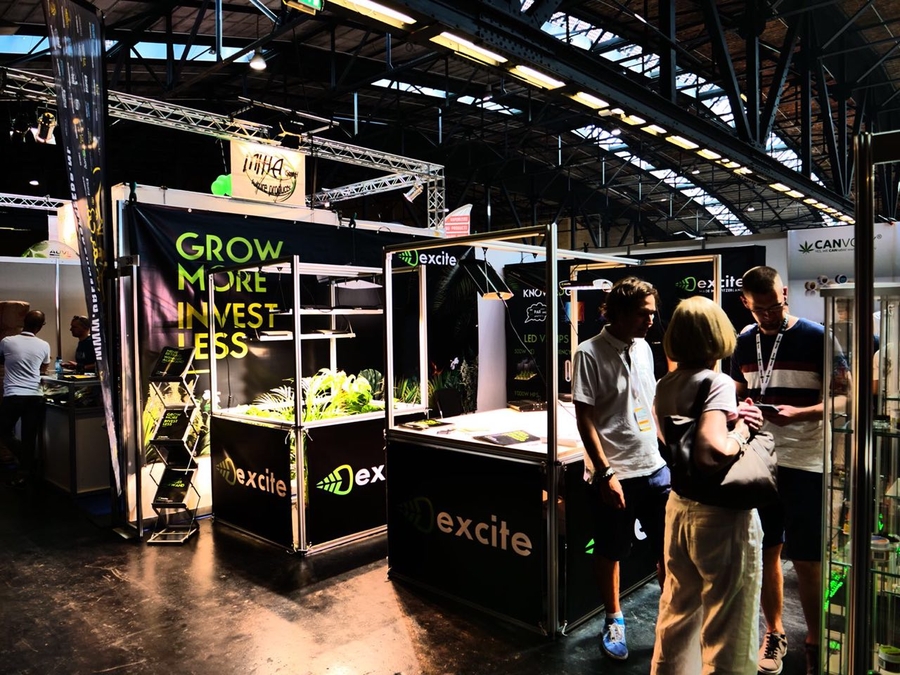 LED Grow Lights By Excite Lighting Help Licensed Producers of Cannabis For Medical Purposes to Boost Their Quality, While at The Same Time Improving Productivity and Yield