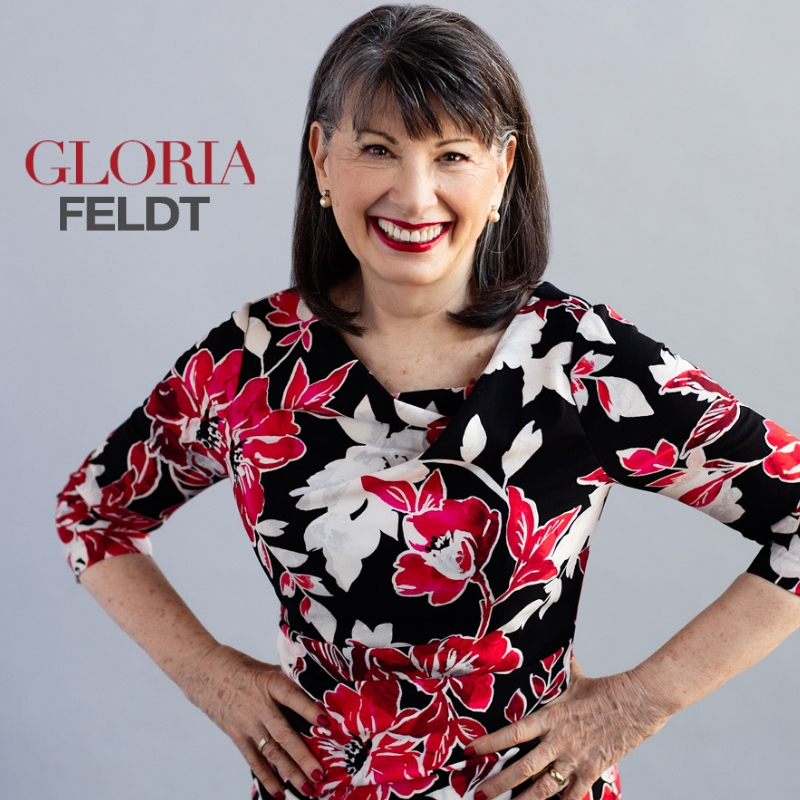 NEW YORK, NY, October 24, 2019 /24-7PressRelease/ — Take The Lead (https://www.taketheleadwomen.com) today announced two major fall events: “Purpose, Power, Parity: How We Will Reach Gender Parity by 2025” on October 29th in Los Angeles, and “Women Do News” on November 2nd and November 16th online and in New York City. The former is dedicated to the non-profit organization’s mission – achieving leadership gender parity across all sectors by 2025 – while the latter is focused on improving the quantity and quality of Wikipedia entries on women in journalism.

Purpose, Power, Parity
The focus of “Purpose, Power, Parity” is to further drive the movement to reach leadership parity by 2025 and how Take The Lead has developed actionable tools and programs developed specifically to achieve that objective. The benefit is hosted by a network of powerhouse women, including:*
• Take The Lead Co-Founder and President Gloria Feldt
• Take The Lead Board Chair, philanthropist and equestrienne Dr. Nancy O’Reilly
• Philanthropist and disability rights activist Loreen Arbus
• Activist, philanthropist and CEO of Michael Stars Suzanne Lerner
• Singer/actor/creator of the upcoming musical “Jeanette” Ari Afsar
• Film and TV director/producer/writer, including the award-winning classic, Desert Hearts, Donna Deitch
• Film and TV producer, Founder of Creative Visions Kathy Eldon
• Journalist, playwright and screenwriter Keli Goff
• Founder of She Negotiates and top negotiation consultant Victoria Pynchon
• Jazz musician Corky Stoller and her husband, songwriter Mike Stoller
*The committee is still in formation.

The evening will include special guest appearances by actress, comedian and activist Maysoon Zayid, whose Ted Talk “I Got 99 Problems…Palsy is Just One” has reached over 10,000,000 views, and the singer/actor, Ari Afsar, whose new play “Jeanette” tells the story of America’s first congresswoman, Jeanette Rankin, who was elected from the state of Montana before most women in the country had the right to vote.

Guests are expected to include a who’s who in the worlds of leadership, media and entertainment, women’s issues, equality and social justice. “We are at a pivotal moment in our quest for gender parity in leadership by 2025,” says Feldt. “With pushback against #metoo, many major domestic and global issues concurrently, and a whirl of news about women’s place in society and at work breaking daily, we must keep our eye on the ball, and continue to push for gender equality so it doesn’t get lost in the maelstrom. In fact, the maelstrom is exactly why this is the right moment, as my Leadership Power Tool #5 advises, Carpe the Chaos.”

Women Journalists Move to Center Stage at Edit-a-Thon
During the inaugural 50 Women Can Change the World in Journalism program, which harnessed the collective power of 50 women journalists to build a more just and equal world, cohort members identified improving the quantity and quality of Wikipedia entries on women in journalism as a significant contribution toward achieving gender parity in news industry leadership by 2025. Wikipedia has a significant gender imbalance, with countless notable women journalists missing from the site.

Take The Lead, with support from the Ford Foundation Center for Social Justice, The Democracy Fund and Luminary, is reconvening the cohort to further their sector-changing work. The cohort is utilizing their collective power to increase awareness of the accomplishments of women journalists, many of whom will be added to Wikipedia during the Women Do News Edit-a-Thon. Participants, who will write, edit and do research, will get to work online on November 2nd and 16th. There will also be an in-person event open to the public on November 16th anytime between 10:30am and 3pm at Luminary (https://www.luminary-nyc.com), 1204 Broadway, 4th floor in New York City. More information on opportunities to participate is available here: http://bit.ly/31CEyoL and names of women journalists who should be recognized can be submitted here: http://bit.ly/2pJzUrs.

“Only 18% of Wikipedia biographies are for women, according to the founder of the Wikipedia campaign to promote the inclusion of more women,” says Feldt. “Clearly, this has to change. That’s why we are sponsoring the Edit-a-Thon. This reflects our mission to raise the profile and presence of and give rightful and long overlooked credit due to professional women.”

About Take The Lead
Cofounded by Gloria Feldt, Take The Lead’s bold mission is to prepare, develop, inspire, and propel women to take their fair and equal share of leadership in every sector by 2025. Take The Lead has been featured in many leading media outlets including Bloomberg TV, Ms. Magazine, Yahoo! Finance, SheMedia, and The New York Times. Feldt has been a regular contributor to Forbes, Fast Company, and Time Motto. The signature 50 Women Can Change the World training and coaching program (https://www.50womencan.com/main) provides women in key sectors with the intention and skills to achieve greater leadership roles and embrace their power to lead change in the culture of their professions. 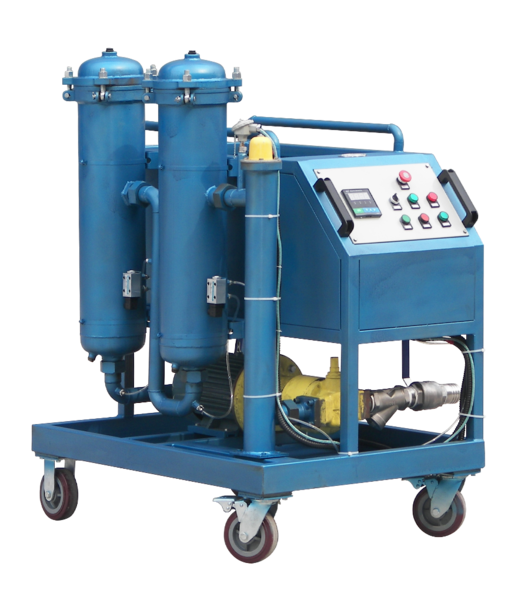