Cope Vega is Naked and We Had No Idea Why.. 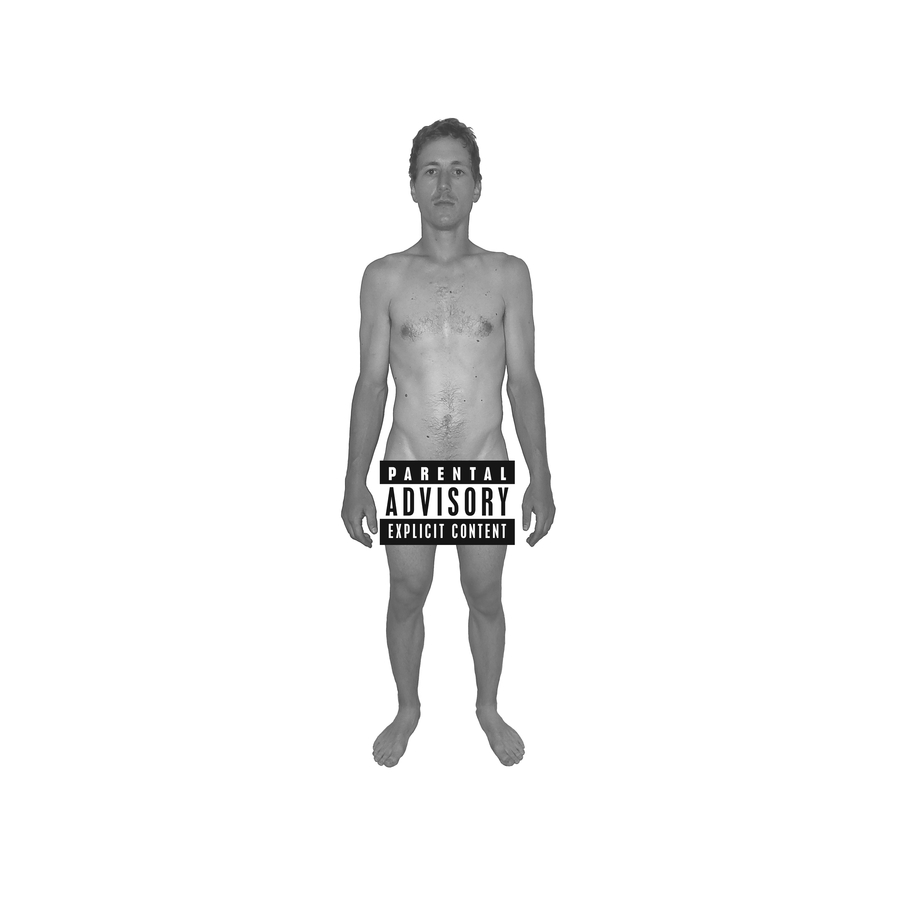 Cope Vega’s Cover Art and Tracklist for His Upcoming Album “Pure” Features Him in the Nude as a Symbolic Representation.

LOS ANGELES, CA, September 03, 2021 /24-7PressRelease/ — Cope Vega, based in Los Angeles, is a growing artist who was born and raised in the small town of Goshen, IN. Even at a young age, having a knack for music, the Indiana native built his skills within the craft to become the artist that he is today. Although he receives inspiration from a variety of genres such as rock, country, hip-hop and rap, Cope Vega combines a variety of compositional elements to form his unique sound.

Cope Vega has already begun to establish himself on the music scene and has opened for artists such as: YFN Lucci, Do Or Die, Marco Polo, and Twista. With a growing number of followers and listeners, there is no denying the fact that Cope Vega is developing a dedicated following of loyal fans who will be eager to hear his upcoming album. ‘Pure’ by Cope Vega, is to be released September 9th and will be available exclusively on copevega.com! The album consists of nine tracks: Pure, I Miss Being A Kid, Bullet, Flaws, Snowball FX, Far From Home, Sidewalk Chalk, WTFI4?, & School’s Outro.

He released the album’s tracklist along with the album art via social media this past week, which is where it really gets intriguing. Cope Vega’s bold decision to shoot the cover art for his album naked is not only a symbolic representation of the album, but also confronts the societal norm regarding what is appropriate. Choosing to stand up to social acceptability, Cope Vega intentionally chose to “stir the pot” knowing that his choice could evoke questions surrounding what is truly acceptable and why.

Although ‘Pure’ is technically grouped under the hip-hop genre, each track delivers a diverse range of compositional elements that showcase Cope Vega’s songwriting talent; from the solo-vocal/stripped back vibe and free-flowing lyricism of ‘Pure’, the catchy hook and creative flare delivered by the combination of both vocal elements in ‘Far From Home’, to the steady beat that combines with the atmospheric instrumentation to form the immersive sound which provides the perfect platform for the message-driven rap of ‘Snowball FX’. Saturated with a balanced production, impressive vocal performance, and authentic lyricism, fans of Cope Vega, as well as those who appreciate new music, should be looking forward to hearing this album. Make sure you follow Cope Vega on social media to keep up to date with upcoming releases and performances! 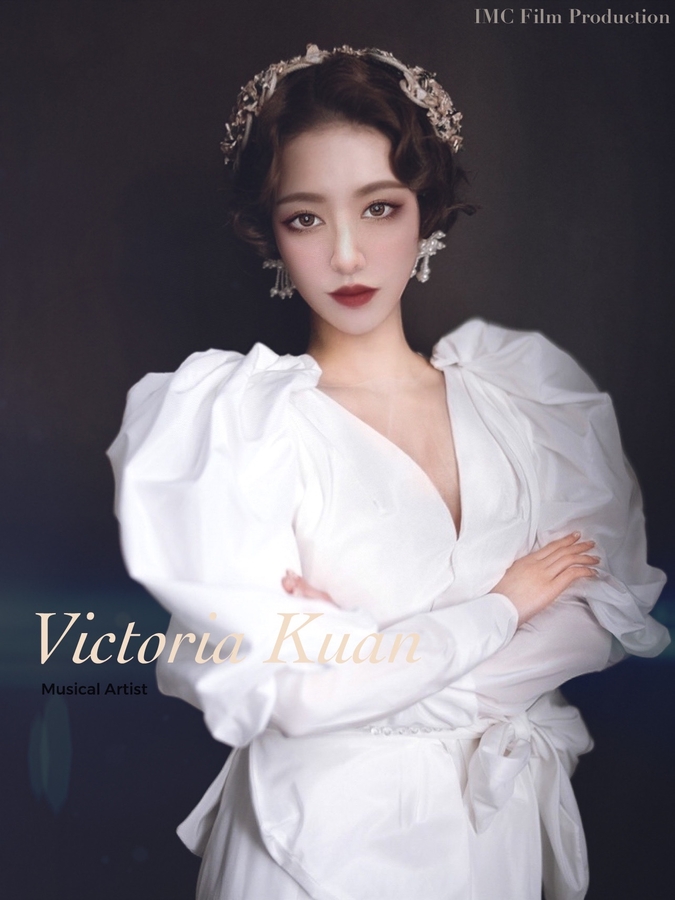 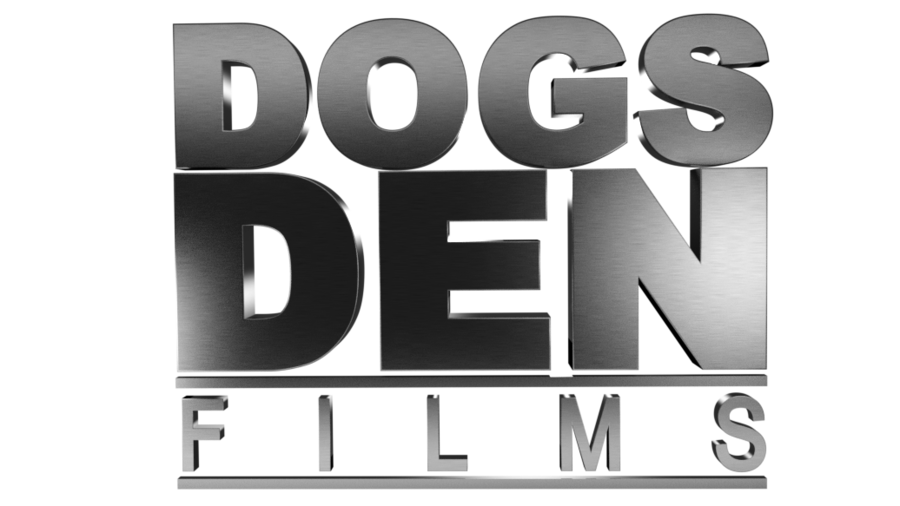 Is Dogs Den Films the “Matrix” of the Indie Animation World