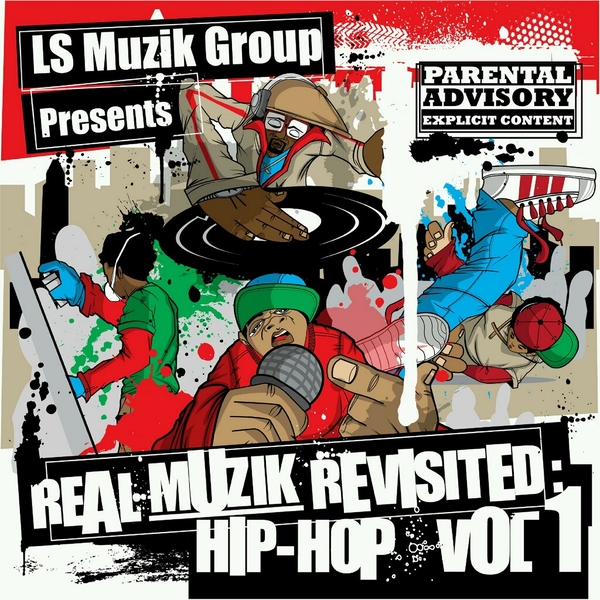 Real hip-hop is very much alive today as it was 44 years ago, with the success of the 44th Anniversary of the Birth of Hip-Hop, proven that loyal fans of the culture is waiting and ready for the next bit thing.

Transcending from the first house party in the Bronx, to rapping on the streets of Paris, from the first Hip-Hop record, “Rappers Delight”, to Kendrick Lamar’s chart-topping hit, “Humble”, real Hip-Hop has evolved many generations, and has proven to be much alive today as it was 44 years ago.

It’s been a week since the 44th Anniversary of the Birth of Hip-Hop was celebrated on August 11th. Although born 44 years ago in the Bronx, NY by hip-hop originator DJ Kool Herc, it was honored by real hip-hop fans around the world. And also honored by Google last Friday with an interactive Google Doodle to commemorate the moment in history.

However, today real hip-hop is all but a distant memory in the minds of a generation that embraced it, and a thing of the past for a generation too young to understand it. But one record label in Atlanta intends to keep the memory of real hip-hop alive. Come September 19th, LS Muzik Group releases its much-anticipated compilation, Real Muzik Revisited: Hip-Hop Vol.1, a ten song compilation of original hip-hop music.

As we were told by Antonio Smith, a co-founder of LS Muzik Group, “this compilation was created with the generation that loves real hip-hop in mind,” as he continues, “countless hours went into putting this together to make it the perfect product we knew real hip-hop fans would appreciate.”

According to stats from RealMuzikRevisited.com, it was very obvious that real hip-hop fans would appreciate the Real Muzik Revisited product because there was a huge spike of roughly 7,000 views per day to the website last week. Thus proven, real hip-hop is alive, and the generation that embraces it is ready and waiting for it.

But regardless of the gap between one generation and the other, or who’s ready for real hip hop or not, last Fridays 44th Anniversary of the Birth of Hip Hop proved that real hip hop is very much alive today as it was 44 years ago. 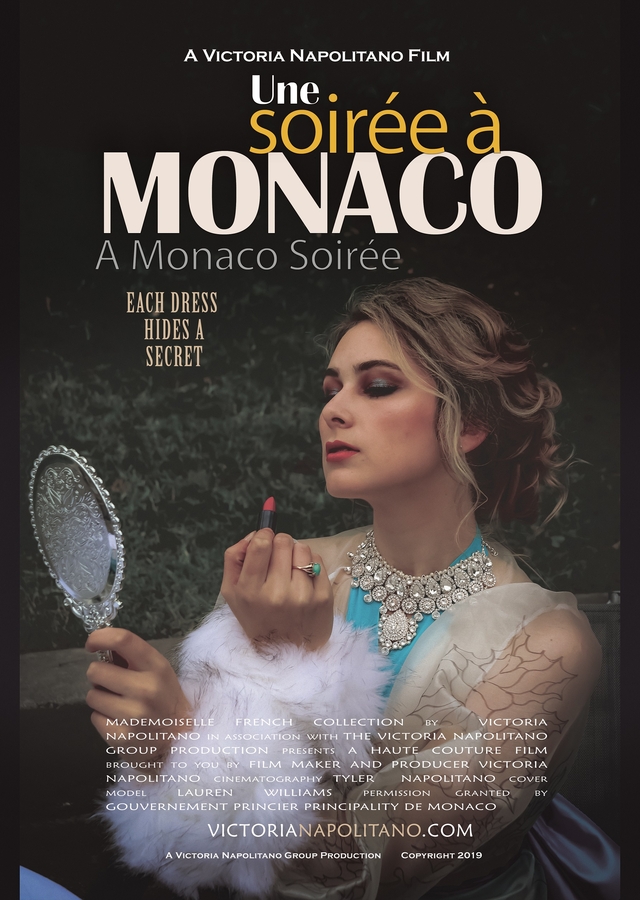