Madelyn Victoria’s debut single release, “He Only Loves Me on the Dance Floor” reached #1 on the national country AM/FM chart, New Music Weekly, making it one of the biggest debut singles of 2016. The self-penned song won an Akademia Award for Best Country Song in April 2016, earning her numerous other award nominations and a spot on the CMT.com Top 50 Most Popular Artists chart. The video for “He Only Loves Me” reached the Yallwire.com Top 5 Most Watched Videos chart, while her youtube cover of George Strait’s “Amarillo By Morning” received over 100,000 views in just 2 days, after being featured on Country Rebel’s website.  Her cover of Johnny Cash’s “Folsom Prison Blues” matched that number, after being featured on the same site.  But, for the young Texas native, nothing can compare to walking in the footsteps of her legendary idols.

This past Wednesday, September 13th, 2017, Madelyn Victoria took one more step in her journey towards country music stardom…Madelyn Victoria joined afternoon host, Devon O’Day and Lexie in the studio at WSM 650AM in Nashville, TN.  Madelyn talked about her career and performed her hit single, “He Only Loves Me on the Dance Floor.”

Madelyn Victoria and her band have opened for some of the biggest names in country music, including Easton Corbin, Turnpike Troubadours, Tracy Lawrence, Kevin Fowler, Clay Walker, Josh Thompson, Dustin Lynch, Zac Brown Band, The Charlie Daniels Band, and more. Madelyn also gives back to her community, by volunteering at local Motor Training events for special needs children, singing to the children at hospitals and rehab centers, speaking to at-risk teens, and by starting her own annual event called “Octave Higher Christmas” for children. For more information on Madelyn Victoria, please visit http://www.facebook.com/madelynvictoria

WSM debuted on Oct. 5, 1925, and less than two months later, the station would birth its most famous show (and the show that would make country music famous), the Grand Ole Opry. The Opry was the first of WSM’s shows to develop such an excited audience that fans would visit live studio broadcasts. That tradition continues today not only with the Opry, but with another signature programming including “An Intimate Evening with Eddie Stubbs“, “Station Inn Sessions“, and more.  http://www.wsmonline.com 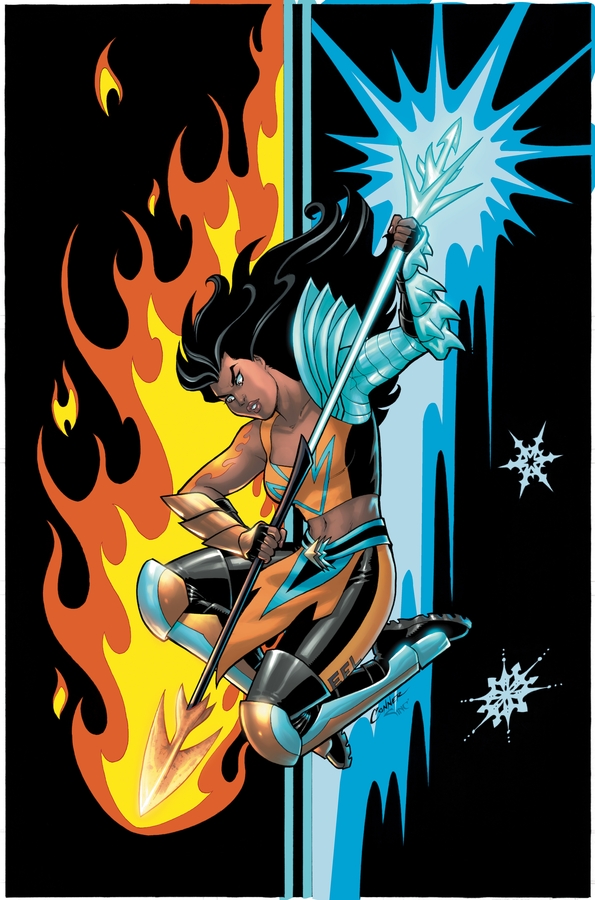 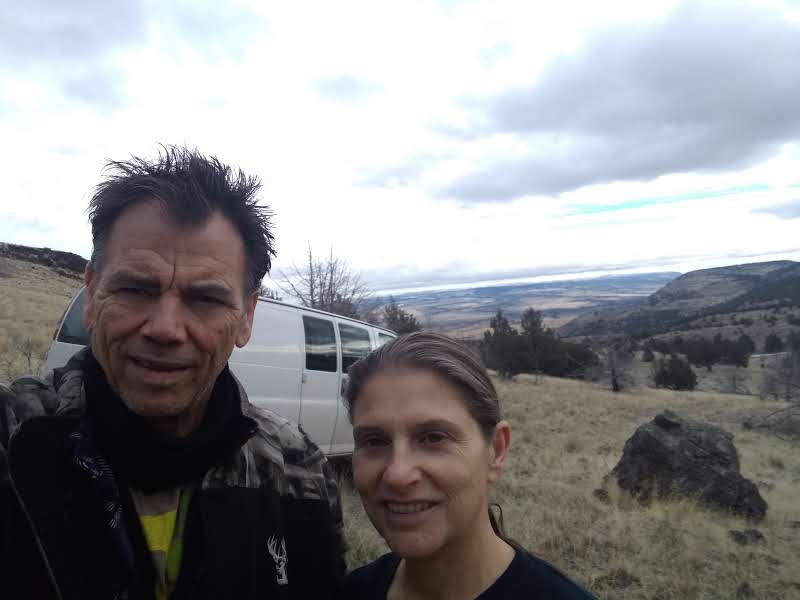 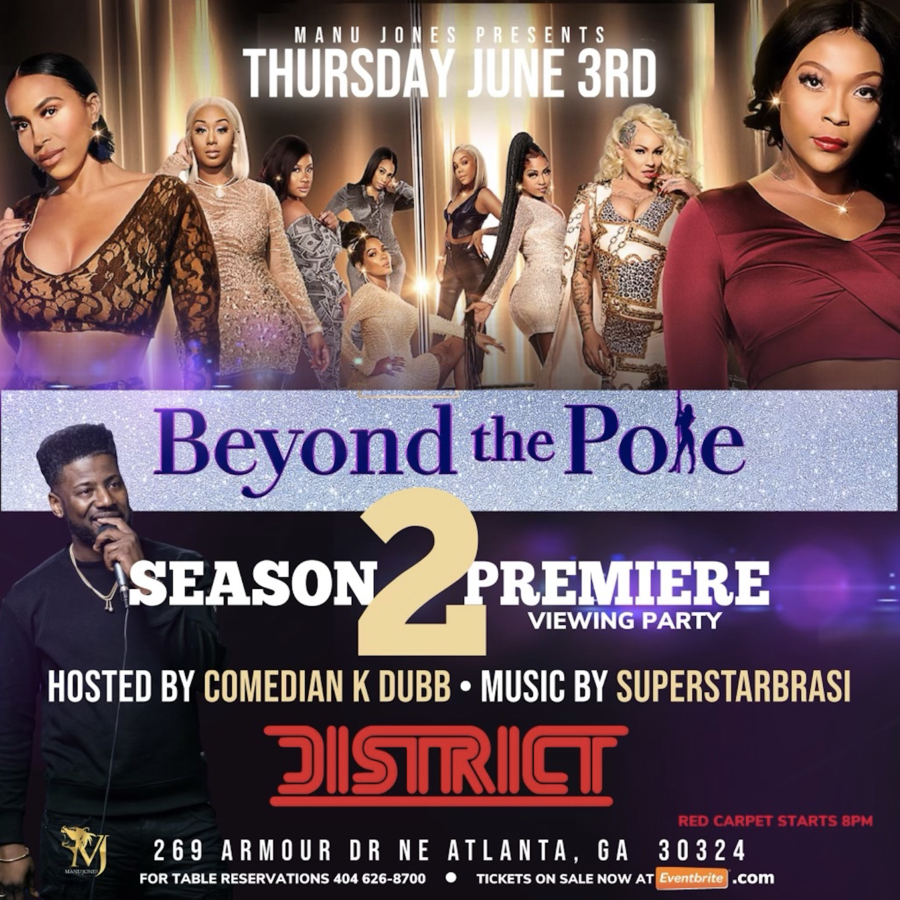