My East-Coast flow, mixed with my Southern drawl, is what makes my sound stand out.

Raised in Colombia, SC, and Hinesville, GA, DC Baby brings a regional sound and a raw delivery to his lyrics. In this follow-up to his edgy, 2016 release, Night Terrors, DC Baby says that New Money is “just a completely different vibe. I’ve grown a lot since then, and you can see that — it’s on display.” Find it now on all music streaming platforms.

Of the new EP’s songs, DC Baby explains, “They’re about the wins and losses that I had to take in order to get to this stage, my new success, and my new money.”

Additionally, DC Baby recently released a video for his gritty, 2019 single “Flaw.” Directed by Rich Boomin, it features model Markesha Jordan. His next single, “Messy,” and videos for “Lavish” and “Always” (directed by ShotByNae and featuring cameos by Mantiz) will drop in the coming weeks. “I’ll be closing the year out with a new mixtape, Baby Muzik Vol. 1,” he reveals. “My full album will be the push for 2021.”

Inspired by successful performers like T.I., Jay-Z and Pastor Troy, DC Baby began writing and recording his own music at a young age. He spent his teen years rapping with a group of friends as Southern Prodigy before launching a solo career. DC Baby took first place in the 2016 Coast 2 Coast LIVE artist showcase, first place in Def Jam Recordings’ “Who’s Got Next” showcase, and has opened for Jacquees, Yella Beezy, and Megan Thee Stallion.

To book promotional interviews and appearances, send an email to: [email protected]. 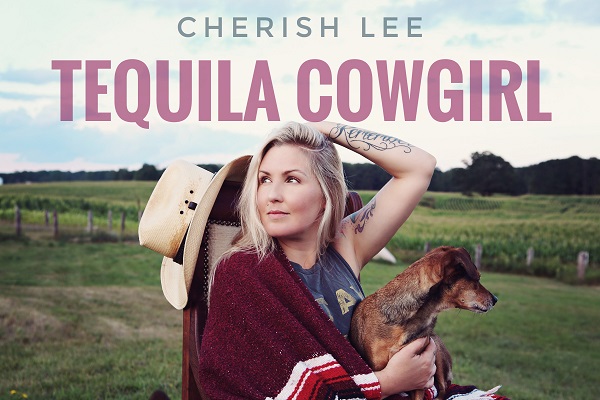 Daughter Of Country Legend And “Dallas” Vixen: Cherish Lee Is

An Innovative TV Channel that is Making A Difference