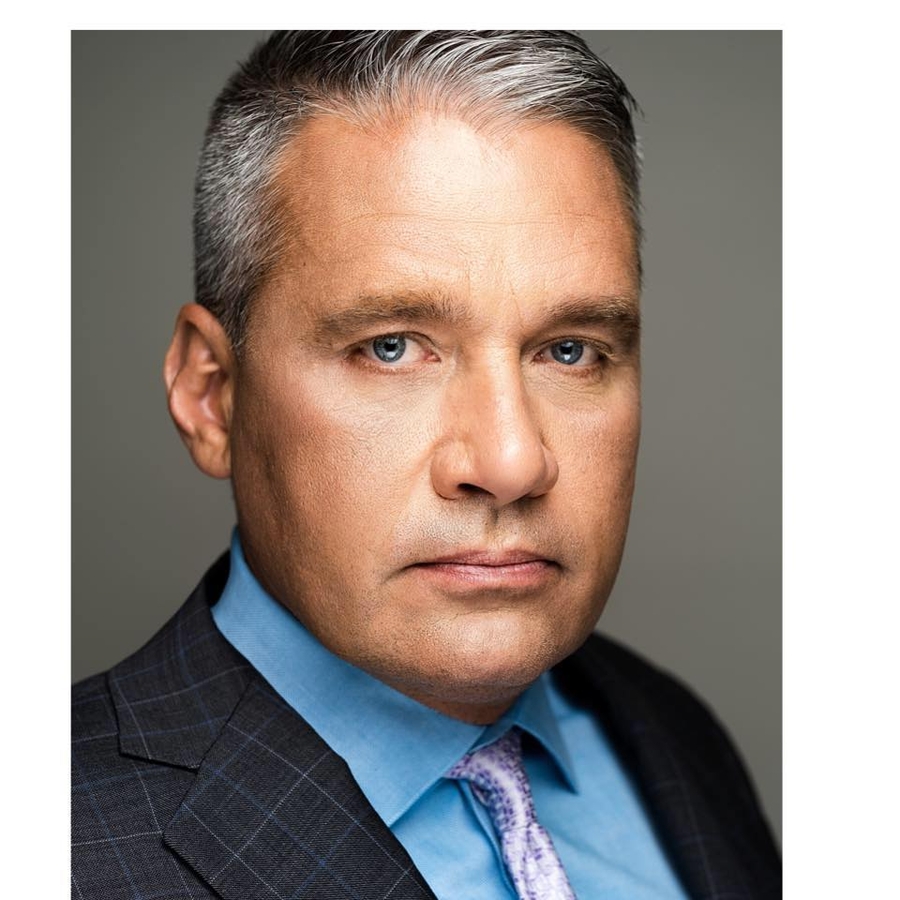 In the Series, ‘King of Finance’ Don Worley Explores 12 of the Most Intriguing and Challenging Cases on His Docket

LOS ANGELES, CA, September 27, 2021 /24-7PressRelease/ — When it comes to the craziest court cases, the kind of stories that immediately go viral and create a buzz, there’s one attorney who always finds himself in the mix. Meet the King of Litigation Finance, Don Worley, a civil litigation attorney with 20 years of experience, and the guy other attorneys seek out to help them with their biggest cases. Don’s coveted, invaluable pre-trial process is showcased in the new twelve-part series, Power of Attorney: Don Worley, which world premieres on Friday, October 1st at 5pm ET/PT on Investigation Discovery. The series will also air starting October 7th on American Heroes Channel and October 9th on Travel Channel.

Litigation Finance is the practice of a third-party funding litigation in exchange for a cut of any proceeds that result from the lawsuit… and nobody does it better than Don Worley. Unlike other legal investors, Worley doesn’t just bring money to the table, he brings over 20 years of experience as a civil lawyer, as well as a unique trial preparation process (including exciting mock trials) not to mention one of the top investigative teams in the country.

After more than two decades of fighting for justice for his clients, Don Worley has won cases totaling over a quarter of a billion dollars. In each 30-minute episode of Power of Attorney: Don Worley, Worley will meet an attorney who needs his help to finance and investigate a high stakes lawsuit, pitting anguished victims against the powerful entities that wronged them. These extensive case investigations culminate in a mock trial, where Worley and his team learn everything they need to know to either win the case, or settle for big bucks.

Power of Attorney: Don Worley explores 12 of the most intriguing and challenging cases on Don Worley’s docket, illustrating that while most lawsuits may be about financial justice, they’re also about the human stories and powerful emotions behind them. In the series, Worley partners with attorneys to aid and investigate their civil lawsuits, culminating in a mock trial, where things aren’t always as they appear. Set in Houston, Texas, a state known for its dislike of civil attorneys and their belief in personal responsibility, these cases are all the more compelling because they have such a tough burden of proof. 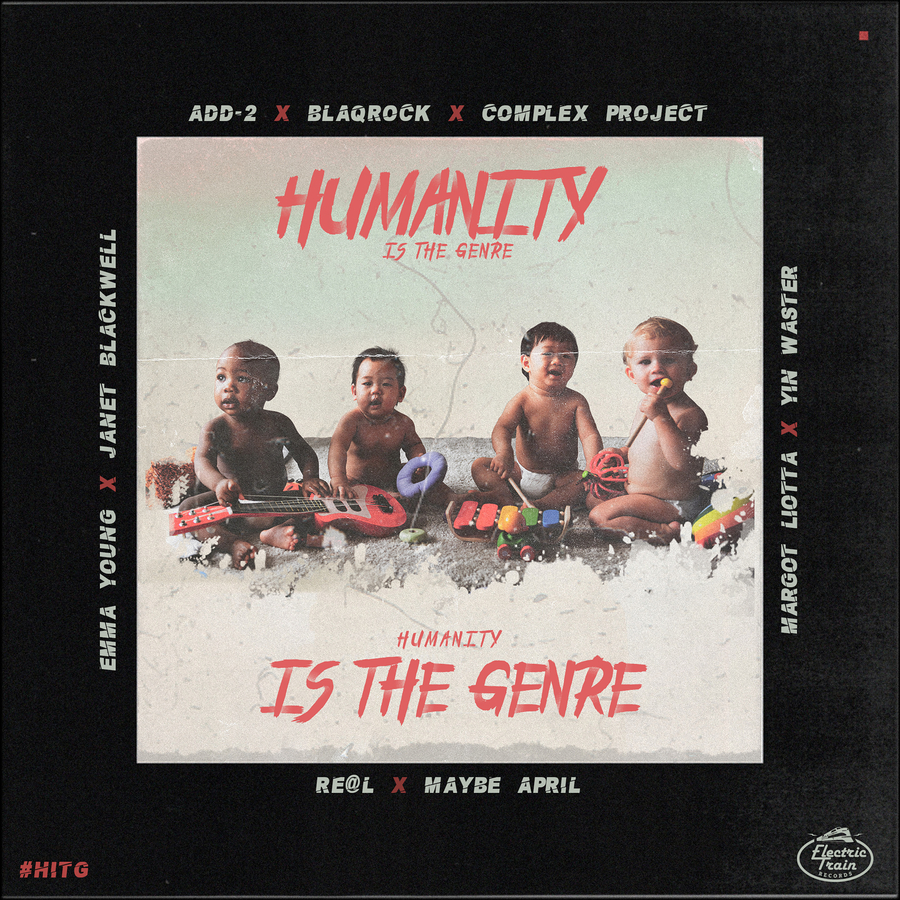 “Humanity is the Genre”: Chicago Musicians Coming Together For A Great Cause 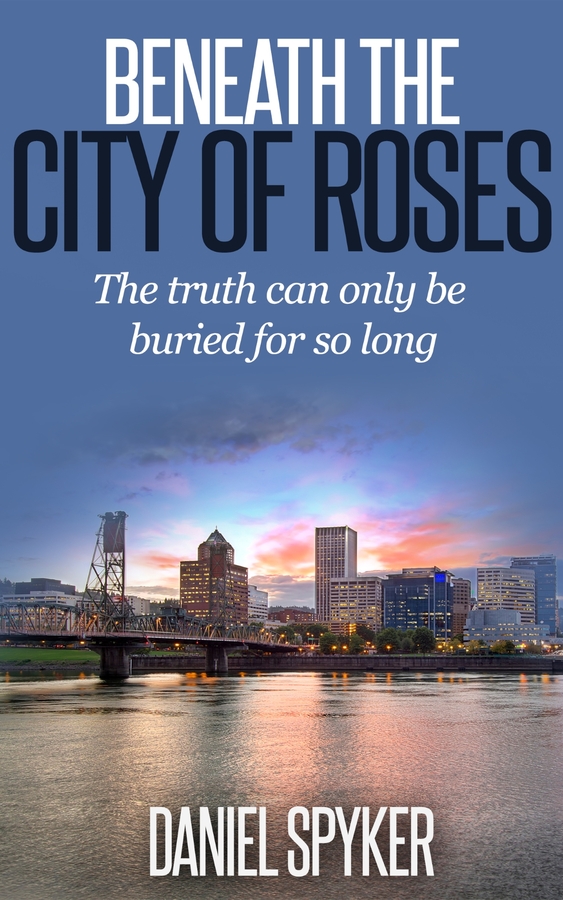 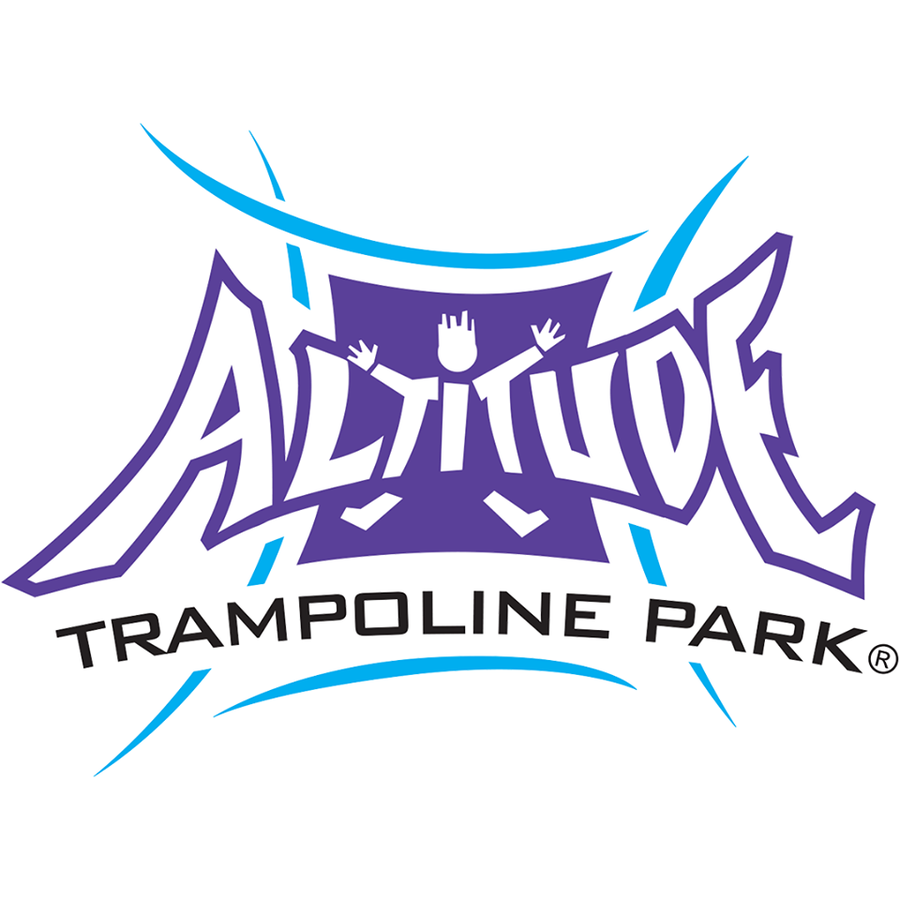 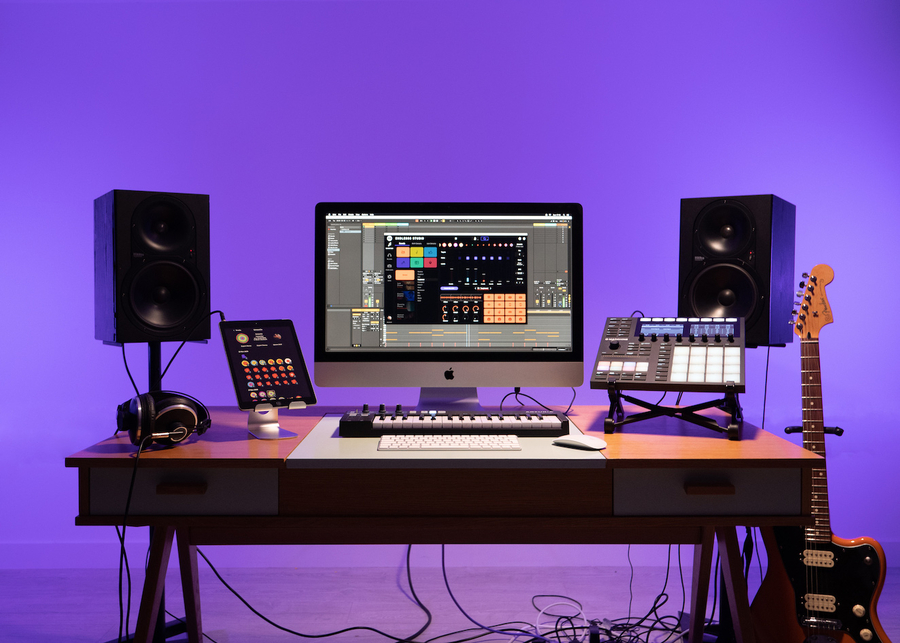 ANIL UZUN Talks about the Future of Music: Where It’s Going in the Next Decade