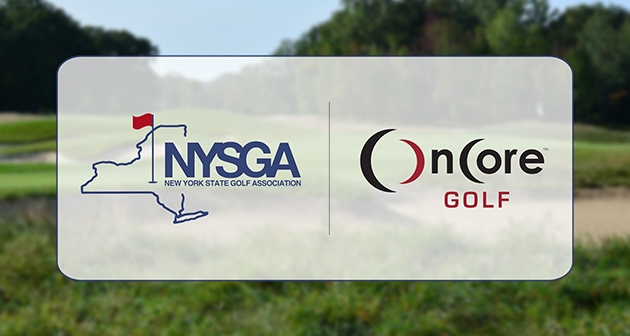 OnCore Golf is proud to announce a partnership with the New York State Golf Association (NYSGA) by sponsoring the 2018 Amateur Series.

BUFFALO, NY, April 26, 2018 /24-7PressRelease/ — OnCore Golf is proud to announce a partnership with the New York State Golf Association (NYSGA) by sponsoring the 2018 Amateur Series. The series includes the 96th New York State Men’s Amateur hosted at Irondequoit C.C. and the 35th New York State Men’s Mid-Amateur hosted at Wanakah C.C. in addition to 28 other tournaments across New York State fielding nearly 3,000 golfers in the 2018 season. OnCore Golf becomes an, “Official Partner of The NYSGA” under the agreement, and players will receive complimentary sleeves of logoed OnCore AVANT golf balls at each NYSGA Amateur Series event during the 2018 season. At select New York State championships, the NYSGA will provide logoed sleeves of OnCore’s Golf Digest Award Winning ELIXR tour balls to players in 2018. Additionally, NYSGA members will receive discounted OnCore products through an exclusive NYSGA promo code for a limited time during the season.

“OnCore is keen to continue partnering with local and national golf organizations who are highly engaged with their audiences – the NYSGA is a prominent example of this,” said Keith Blakely, OnCore’s CEO. “We are excited to have an exceptional outlet in the NYSGA as we continue to raise market awareness of OnCore’s game-changing golf balls.”

John Osberg, Director of Sales & Market Engagement for OnCore Golf, added “It has been an absolute pleasure working with the NYSGA to create this partnership. The organization is first-class and we’re very proud that we could create this important relationship. I am excited about the opportunities to engage with the NYSGA members in the coming year.”

Dan Thompson, Director of Marketing & Partnerships at The NYSGA, is excited about this partnership stating, “We are looking forward to uniting with another New York organization that has been taking the industry by storm with its technology, innovation and creativity. We believe our members and tournament players will enjoy using OnCore’s products and embracing the brand and its loyalty programs.”

The NYSGA is an association of member clubs, represented by over 130 committee members, that exists with the purpose of promoting and conserving the traditions of golf throughout New York State. Each year since its founding in 1923, the NYSGA has conducted New York State’s (NYS) Amateur Championships. The seventeen current championships, for all genders and ages, are played on the courses of premier NYSGA Member Clubs. The NYSGA also conducts local qualifying for NYS and United States Golf Association Championships and runs a season-long series of single-round handicapped events, known as the NYSGA Amateur Series. In addition to conducting tournaments, the NYSGA also provides member services such as handicapping, course rating & measuring, scholarships, training, education, and communications.

For more information, or if you have any questions regarding the new partnership, please contact the NYSGA offices at (315) 471-6979 or email [email protected]. 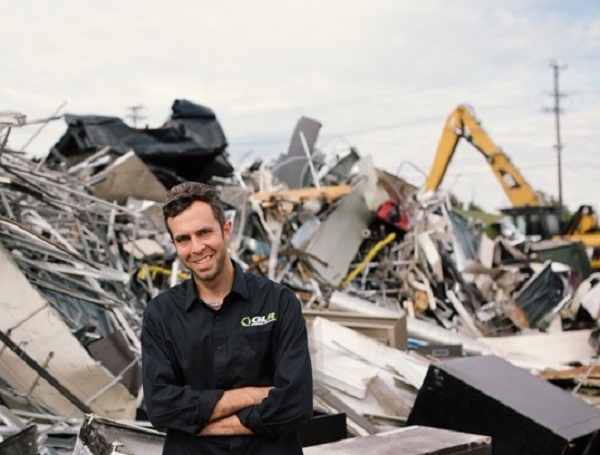 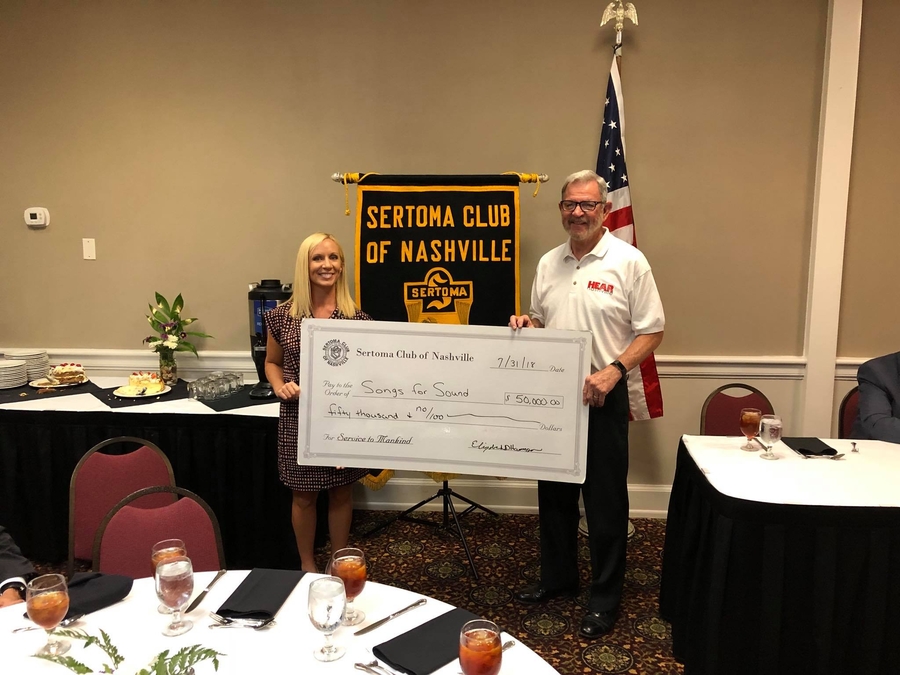 No Music, No Music City 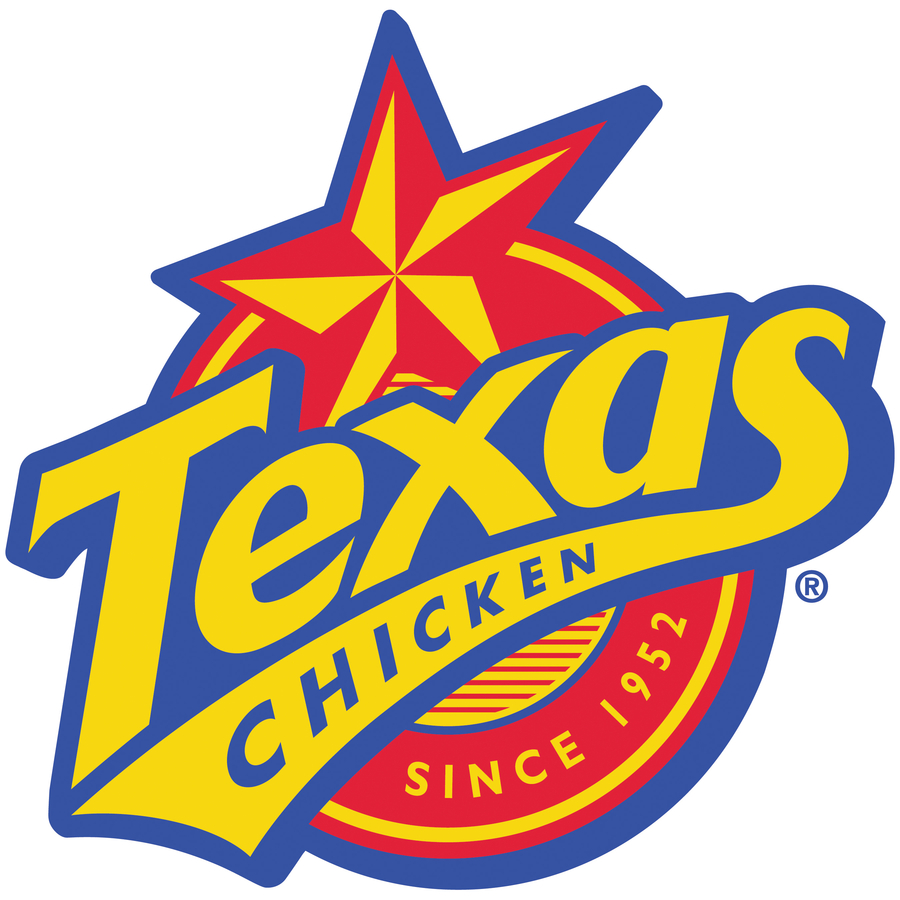