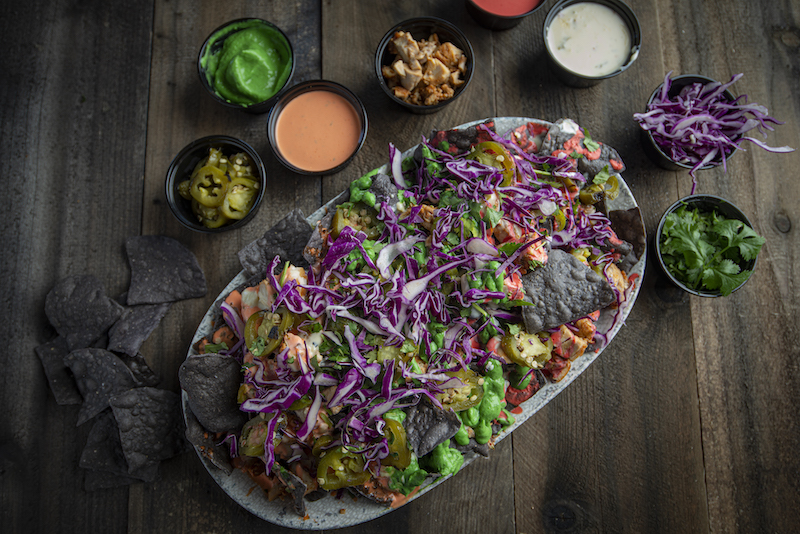 Ori’Zaba’s to donate 10% of Rainbow Nachos sales to a deserving local LGBQT+ non-profit.

LAS VEGAS, NV, May 26, 2021 /24-7PressRelease/ — A rainbow of flavor and color has delighted guests this Spring at Ori’Zaba’s Scratch Mexican Grill. The new Rainbow Nachos launched in April and has already been a wildly popular, Insta-worthy favorite for adults and kids alike. But it’s more than just for show. For the month of June, Ori’Zaba’s will donate 10% of Rainbow Nachos sales to the LGBTQ+ non-profit, The Imperial Royal Sovereign Court of the Desert Empire, Inc., as part of their Ori’Zaba’s Cares mission.

“By donating sales from the Rainbow Nachos to The Imperial Royal Sovereign Court of the Desert Empire, Inc. (IRSCDE), we are helping to raise awareness and support our local LGBTQ+ community, this aligns perfectly with our Ori’Zaba’s Cares mission. We are excited to partner with the IRSCDE to promote equality and offer support to those in need,” said D.J. Wonnacott-Yahnke, Director of Consumer Product Management.

Ori’Zaba’s has been actively supporting the Las Vegas community for the past 20 years. From lunches for students and law enforcement to donations to worthy organizations like The American Heart Foundation and The Rainforest Alliance, Ori’Zaba’s Cares supports local and national causes that make a difference in the world.

The IRSCDE is a local chapter of an international organization that spans Canada, the U.S., and Mexico. The Las Vegas chapter raises money for local charities including The Sin Sity Sisters of Perpetual Indulgence, The Gay and Lesbian Community Center of Southern Nevada, Etena Fou Youth Fund, Michael’s Angel Paws, and The Nevada Coalition for Suicide Prevention.

On behalf of the College of Monarchs, and the Board of Directors of the IRSCDE; Emperor 23 Gregory Smith-Burns-Wayves and Empress 23 Sammy Wayves, said, “we are very excited about Ori’Zaba’s and their New Rainbow Nachos being released, especially during the month of June. What a great way to celebrate PRIDE while you fill your belly. The IRSCDE is proud and thankful to be the recipient of monies raised from this promotion, and we plan to use the money to help out the Las Vegas Community and various programs supporting LGBTQ+ individuals and those in need.”

“The team had fun creating the recipe for these nachos, they tried to incorporate every color of the rainbow and the result is a spectacular and unique nacho dish,” said Mayela Masoli, Area Manager for Corporate Restaurants.

The Rainbow Nachos are only available until June 30, 2021 and 10% of sales of the Rainbow Nachos will be donated to IRSCDE during the month of June. Ori’Zaba’s encourages guests to celebrate spring with Rainbow Nachos; a dish that tastes good and does good!

About Ori’Zaba’s Scratch Mexican Grill
Ori’Zaba’s is a fast-casual Mexican restaurant chain whose mission is to feed the soul of every guest with old world Mexican flavors, made every day with care in their scratch kitchens, with the finest, freshest ingredients. Originating in Las Vegas in 2001, Ori’Zaba’s has multiple locations across Las Vegas. For restaurant franchise opportunities, visit https://zabas.com/franchising/. 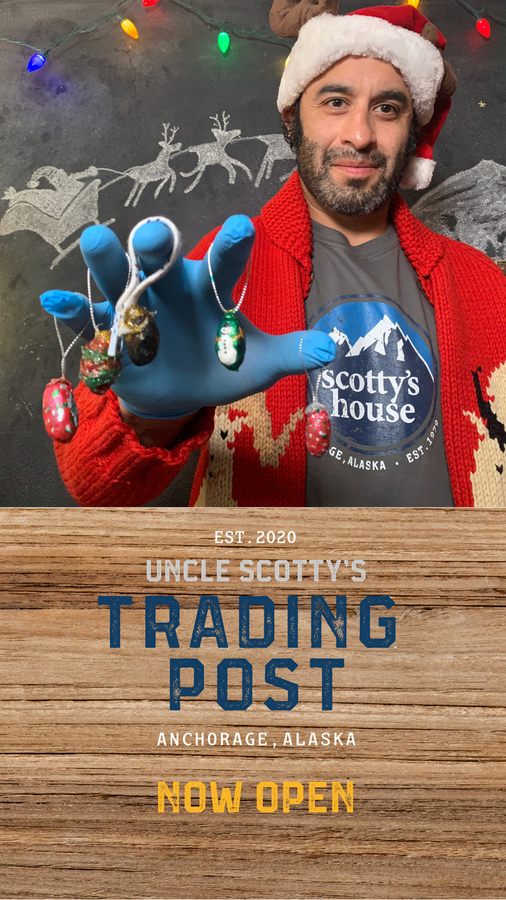 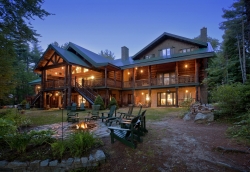 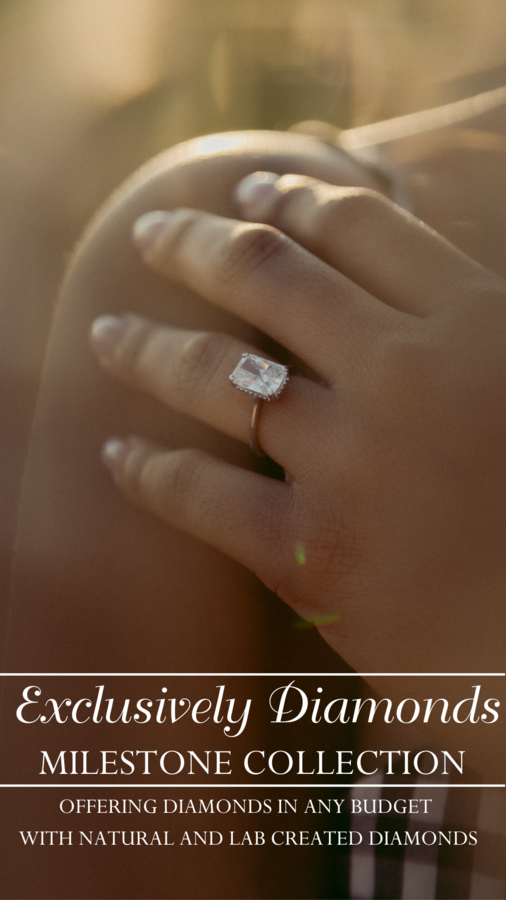