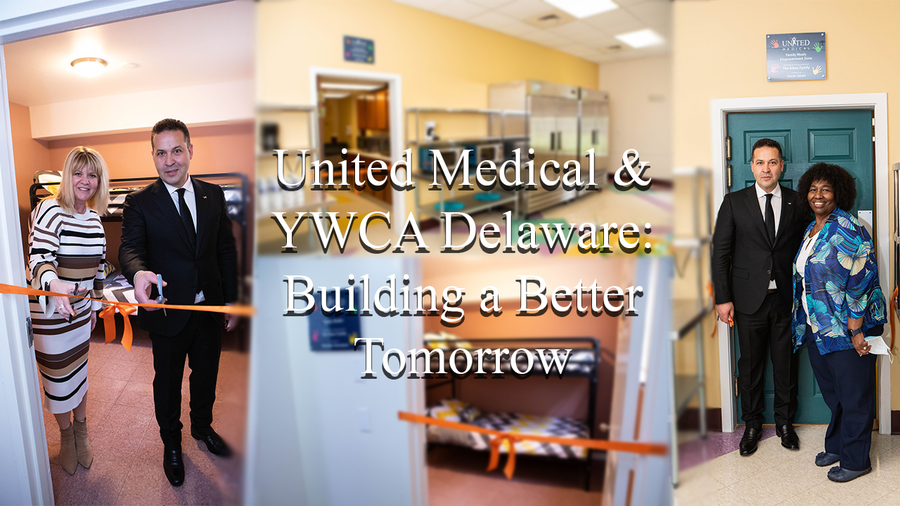 For the past decade, CEO of YWCA DE Stephanie Staats has been working to drive more change and aid communities in need. Within this time frame, YWCA DE has progressed in part to a fruitful partnership with United Medical CEO, Kemal Erkan.

WILMINGTON, DE, June 03, 2021 /24-7PressRelease/ — For the past decade, CEO of YWCA DE Stephanie Staats has been working to drive more change and aid communities in need. Housing, supplies, and learning opportunities are just a few aspects among many that Staats has thrived in contributing to Delaware for over a decade. Within this time frame, YWCA DE has progressed in part to a fruitful partnership with United Medical CEO, Kemal Erkan.

“Kemal has been a friend of YWCA for a decade,” said Staats “he’s interested in finding a way to help families in need, whether it be mental health or physical health and life skills such as money management.” Kemal’s proactivity and willingness to help have been a highlight over their decade-long relationship, as Staats describes Erkan as “very much a doer.” Kemal’s goals have been more than contributing to the building themselves, but to the people as well. “After his first contribution in 2012, we spoke more about better-paying jobs, and how those in YWCA programs can be competitive in the workplace.”

“The thing with Kemal is, he’s hands-on but not intrusive. He really listened to our long list of needs and synthesized that list to get us to a point where YWCA and UM could better serve the community.”

In regards to the decade-long relationship, Kemal Erkan and Stephanie Staats first delivered a job training program along with a computer lab to help develop computer skills and give those at YWCA DE a competitive advantage in the workplace, more so specifically for front desk and medical office jobs. Multiple United Medical members including Susan Andersen, Hazel Sevilla, Melizza Dimat and Natalia Zobarsky helped mentor those within the program. Through this original contribution, a collaborative 5k run, as well as the redevelopment and refurbishing of units within the Home-Life Management Center family shelter, began to take shape. “The thing with Kemal is, he’s hands-on but not intrusive. He really listened to our long list of needs and synthesized that list to get us to a point where YWCA and UM could better serve the community,” said Staats “he’s really done so much for us in the past 5 years. He has refurbished 5 of our units, some entirely, some partially, and Kemal has contributed generously to help fill gaps in our needs that will help us stay strong into the future.”

As of April 2021, YWCA DE has surpassed hardship created by the pandemic and has managed to progress for the community statewide and especially in Wilmington, DE. “Many of the outlets to move forward were unavailable in the pandemic, families were scared with no way out. Here at YWCA, we reconfigured our spaces because families needed access to our kitchen. At the time we had a hodge-podge setup that enabled families to have access.”

After the passing of Erkan’s grandmother in December, he wanted a positive outlet. In turn, Erkan turned what most would deem negative into something positive. He reached out to Staats to see how he could contribute in a manner that would honor her legacy. “He allowed us to create the ‘Family Meals Empowerment Zone’ in honor of his family. All of which is new, fresh, and exciting. It is a real morale boost.” Staats continues, “Another thing Kemal did for us was to create a unit that is a special place that affords more privacy so that our more vulnerable families can have the privacy that they need.” According to Erkan, the “Family Meals Empowerment Zone” was developed as tribute to his late uncle who was a father figure throughout his life. “Kemal again said ‘what do you need’ and due to KE’s generosity we were able to renovate a unit for the most vulnerable families to now have a space where they can be comfortable and safe.”

YWCA Delaware leads social change, empowers women, girls, and their families, and advances its mission by offering programs in the five key areas of economic empowerment, housing, racial justice, sexual assault crisis, and youth development. United Medical provides complete and efficient financial, IT infrastructure, and consulting services, to aid organizations and communities of every size to increase the quality of care while reducing costs. If you or anyone you know may be in need, contact YWCA Delaware at (302) 655-0039 or via email at [email protected]. 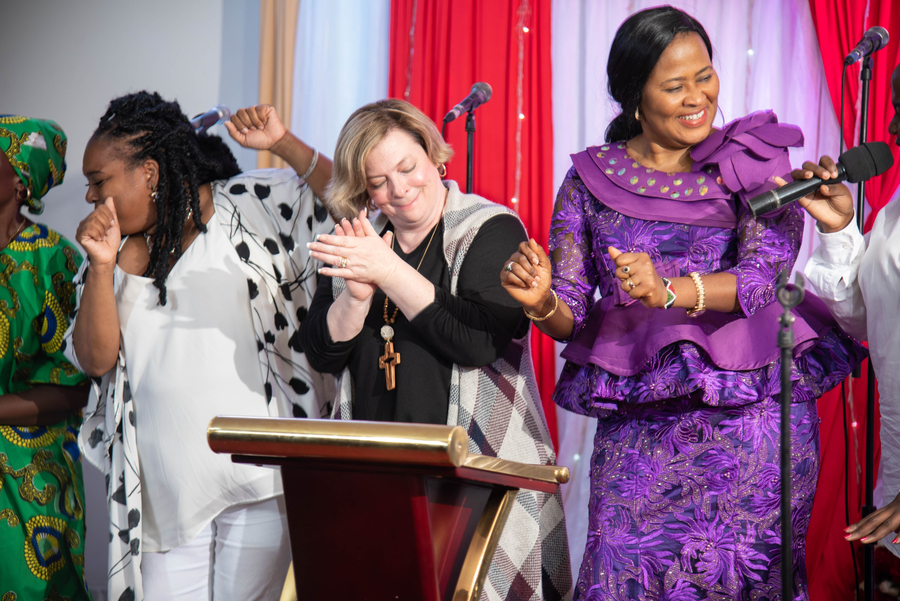 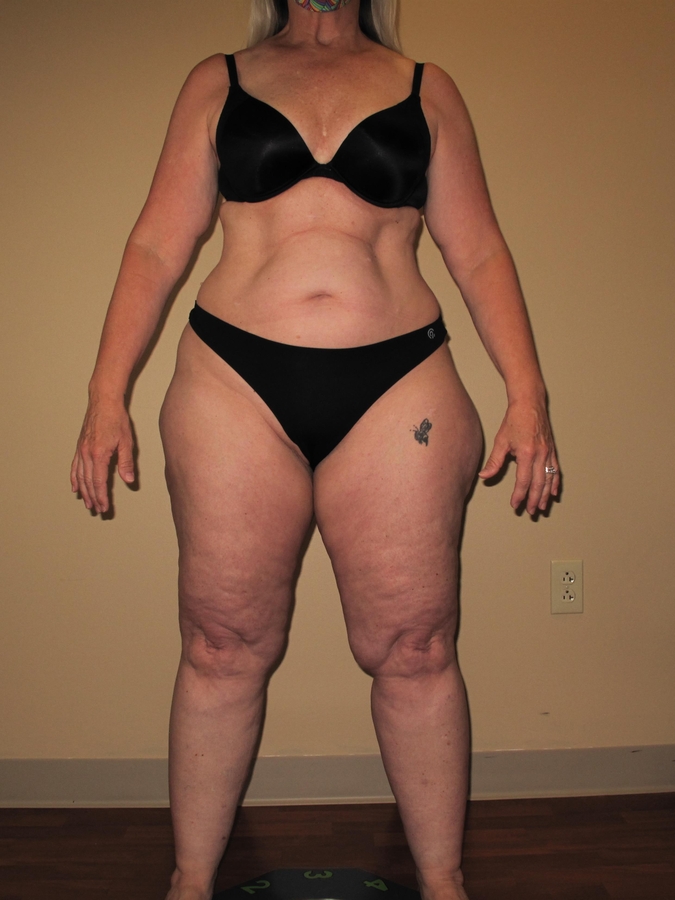 Comfort Women Backpacks Can Carry It All 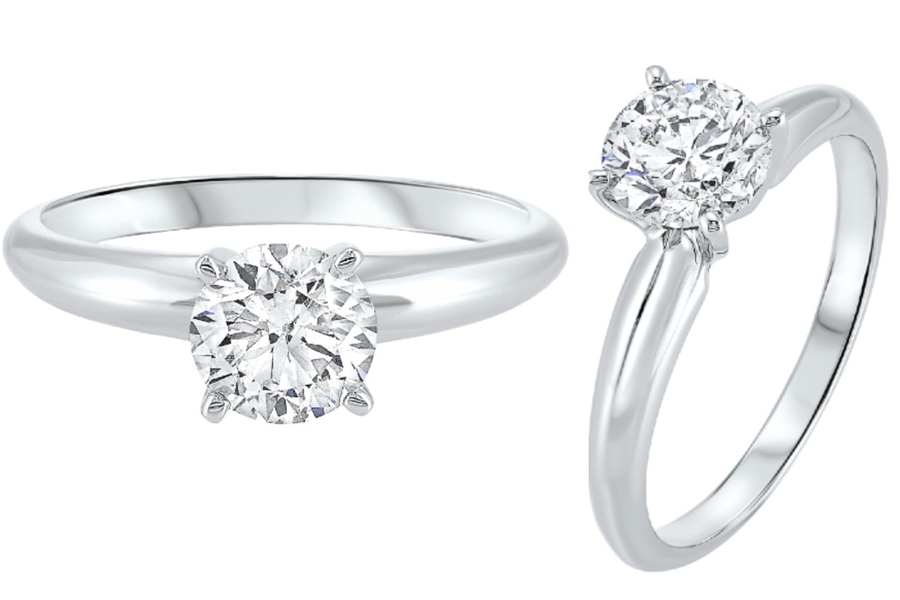