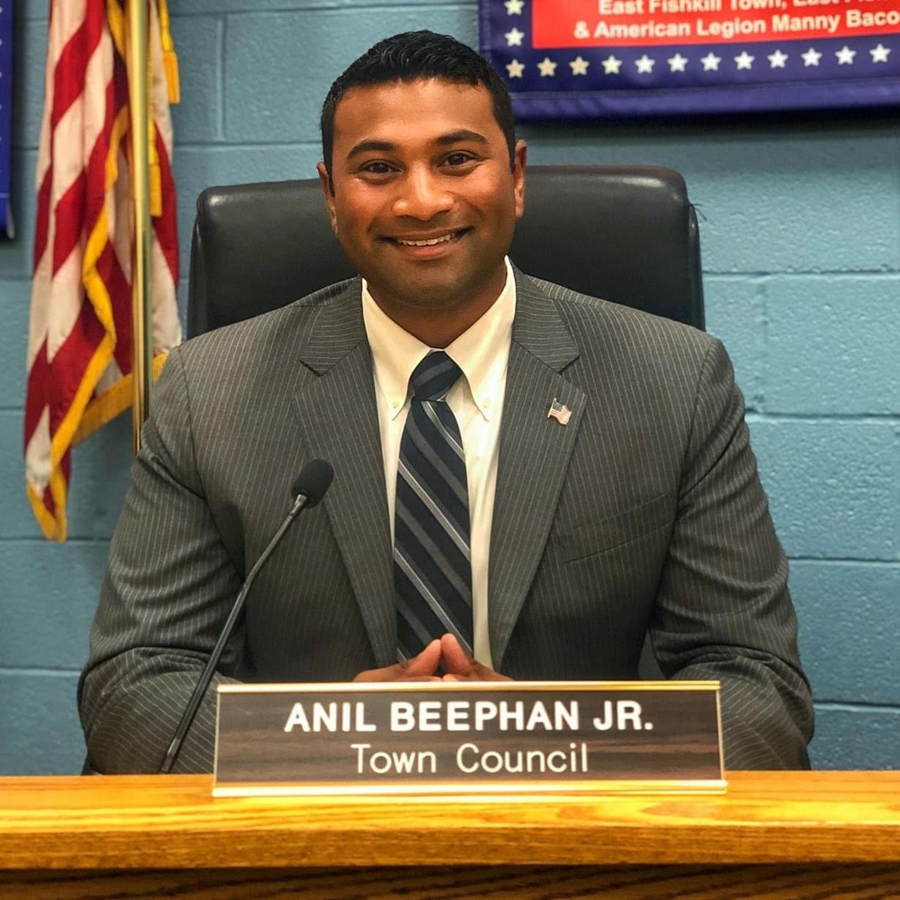 Anil Beephan has demonstrated a commitment to supporting small businesses, law enforcement, fiscal conservatism, and smart development through his 3-year voting record. In Beephan’s tenure as Councilman, he launched the #Hometown Hotspots tour, which provided an opportunity for businesses to give feedback to the town while providing free digital advertising, paid for by Anil, in return.

Additionally, Beephan launched the ‘Hudson Valley Goes Blue in Support of Law Enforcement’ initiative to help counter the growing national negative sentiment towards law enforcement. He worked with the community to create the movement that led thousands of residents to change their lightbulbs to blue to show their support for the police. The initiative gained traction across upstate New York and will occur again on October 13th of 2021.

“I am committed to remaining transparent and accessible to my constituents,” said Beephan. “By continuously showing my commitment to my campaign promises and values, I am leaving no doubt to voters that I will follow through on my campaign pledges now and in the future.”

In the wake of the pandemic, Beephan has also defended small businesses & religious freedoms while advocating for medical privacy and free choice. He continues to fight for individual choice and strongly opposes state-sanctioned vaccine mandates and passports. Beephan has also remained committed to advocating for parents and children during periods of uncertainty with schooling. Additionally, he held the Optimum (Altice USA) accountable to ensure residents had adequate internet access to complete work remotely.

Beephan remains an advocate for his community and is committed to making sure the voices of his constituents are heard at higher levels of government.

Councilman Beephan has been in public service since his youth. First, he served as a summer missionary in the Dominican Republic and Liberia. At 16, he joined the Hopewell Hose fire company, where he earned the rank of Second Lieutenant by the end of his 7-year tenure with the company. At the age of 23, after working as a Legislative Assistant and community Representative for the 41st New York Senate District, Beephan became the youngest Council Member in East Fishkill history. In addition to his Council position, Beephan currently works full-time in the IT industry, primarily providing support to emergency services.

Anil attended Arcadia University, where he obtained his bachelor’s degree in political science. He later received a master’s degree in Management at Harvard University’s Extension School.

To learn more about Councilman Anil Beephan and stay up to date on the latest news related to the Councilman, visit https://www.anilbeephanny.com/.

Banding Together To Protect The Lower Snake Dams 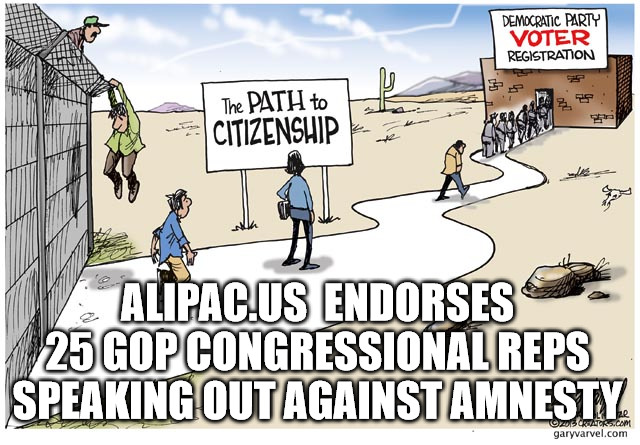