A Network of Charging Stations for Electric Trucks: The Future has Come

TALLINN, ESTONIA, September 27, 2018 /24-7PressRelease/ — Electric trucks are intended to replace about 90% of gasoline and diesel engine vehicles in the next few years. Tesla Motors and other auto brands are ready for mass production of electric trucks since 2019 but their implementation demands special infrastructure. Vion Company is about to construct a network of contemporary charging stations for electric powered road trains along the routes of the North American continent.

Tesla Motors announced that one driver may run a caravan of three road trains in a row. Vion stations allow charging such caravans for 30-50 minutes (up to maximal demanded time for one charging). Meanwhile the stations would be equipped by rest-areas for drivers with a shower-room, café, mini-market, etc.

The first 50 stations along the main US routes are planned to be constructed within the next two years but the potential of Vion project contains more than 1 500 charging stations including the territory of Canada and Mexico. Pre-tax annually profits from one charging station are expected to be about $12 million.

Vion company is the first one planning electric charging stations for trucks constructing on the North American continent. The company intends uniting the main routes of the USA, Canada and Mexico. 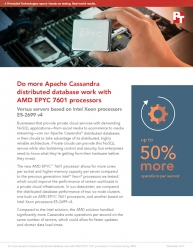 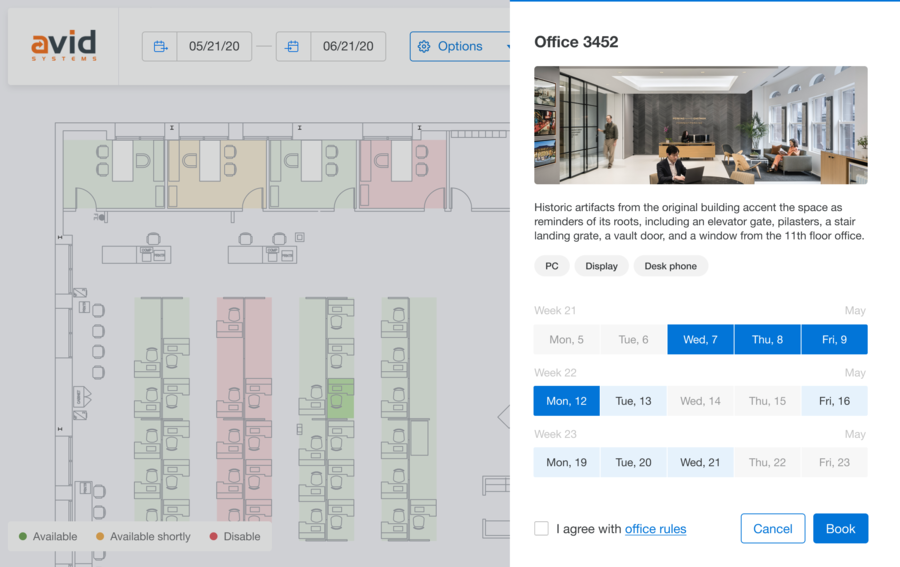 Avid Systems Launches its One Stop App for Reopening