Are Hackathons Losing their Appeal? – Noticeable Slump in Attendance

The number of developers who attended a hackathon declined significantly in 2017 according to the newly released Evans Data Developer Marketing 2018 survey report.

SANTA CRUZ, CA, April 10, 2018 /24-7PressRelease/ — The number of developers who attended a hackathon declined significantly in 2017 according to the newly released Evans Data Developer Marketing 2018 survey report. The survey showed that 70% of developers in 2017 had gone to at least one hackathon, which is a significant 19% decrease from the 83% that went to at least one in 2016. At the same time, those who went to only a small number of hackathons increased while those attending many hackathons showed a marked decrease.

“One has to wonder how long the hackathon phenomenon will go on in its current state,” said Janel Garvin, CEO of Evans Data Corp, “Hackathons have become key for many developer marketing professionals but while they are good for getting grass roots support for platforms or tools, they are also labor intensive for marketers, they involve cost, and by their very nature are extremely parochial and thus limited in reach.”

The survey, with a margin of error of 4.2%, examined many factors related to developer marketing. A few other findings: 84% of developers think robots will enhance life for humans in a positive way; 69% of male programmers think there should be more women in the field while 78% of women think this.

Copyright 2018 Evans Data Corporation. All other company names, products and services mentioned in this document are the trademarks and property of their respective owners. 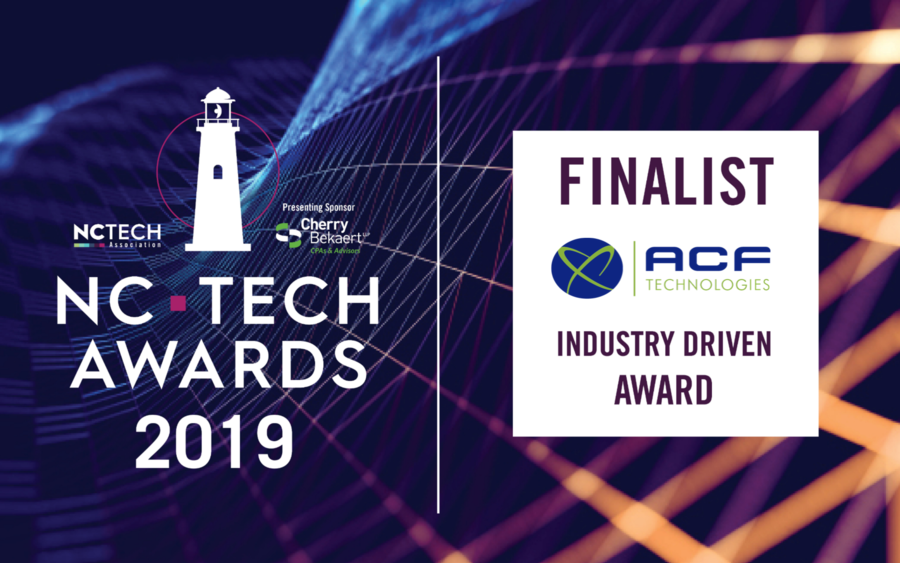 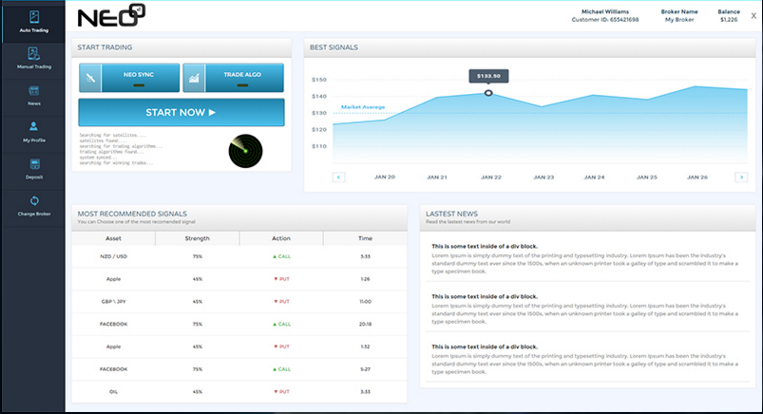 Neo2 Trading Software Review: We decode the myths of scam around it