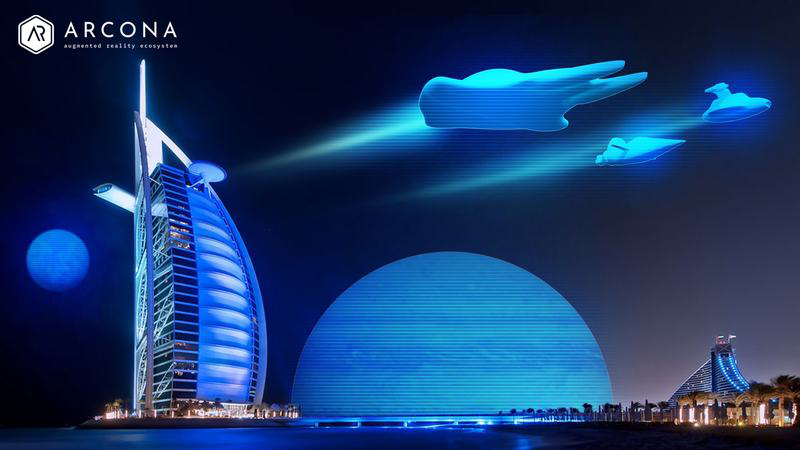 The relaunch comes after new strategic partners confirmed their interest in participating in the project.

“In one month we will introduce an updated version of Arcona.Core, a state-of-the-art solution we developed to facilitate the creation of a universal AR infrastructure,” said Ilya Korguzalov, Arcona’s co-founder. “Technology is crucial for our strategic partners who are interested in supporting us globally, so we urge the community to be patient. We can promise the ICO extension will provide some fruitful results to our investors.”

The latest achievements in computer vision, prototyping, applied mathematics and neurobiology have been used to develop Arcona.Core. The new version will include a set of original algorithms that allow for the fast and accurate reconstruction of the Earth’s surface based on the distributed GIS.

Arcona.Core is already comparable to the most popular libraries for computer vision, such as OpenCV. Thanks to artificial neural networks, the solution provides huge advantages to developers and creators building outdoor AR projects.

“By launching a new version we want to show the blockchain community and strategic partners that we are up to date: digital zones in the world’s 10 most popular cities will be created next year,” Korguzalov said. “A new version of Arcona.Core would also guarantee that a layer of AR will cover the Earth’s surface by 2019.”

As soon as the ICO is completed in July, Arcona will introduce a marketplace for its AR ecosystem, in which all tokenholders would be able to buy and sell Digital Land. The marketplace will unite software developers, creators of 3D content and others looking to create a new AR world.

By May 15 Arcona had collected more than 7,000 Ethereum or ETH (over $5.3 million). Korguzalov said that this amount would be enough for the first stage of the project, as well as the next stage of development announced in the roadmap.

“Extending our ICO enables us to attract more partners and create a global infrastructure to support any mixed reality project on the planet,” Korguzalov said. “Our task is to create a new information space where thousands of AR apps could work simultaneously, including games, historical reconstructions, virtual shops and advertising programs.”

Over the next two months Arcona will be offering the community special gifts and promos as well as plots of Digital Land in the world’s 10 most popular cities among investors and tourists.

“Every other day we will provide an opportunity to acquire precious digital assets,” Korguzalov said.
Only participants of Arcona’s ICO will be able to purchase the most attractive Digital Land plots.

Before tokens are released to stock exchanges, closed auctions will be held with a starting price as low as one token per square meter of Digital Land.

Arcona integrates the virtual and real worlds, providing a link between an AR layer called the Digital Land and natural landmarks on the Earth’s surface. The project allows users to position and manage content remotely. In 2014, Piligrim XXI, Arcona’s creator, launched the world’s first AR park, a reconstructed Teutonic Knights’ castle in Ludza, Latvia, which increased tourist flow 30% while extending visit times eightfold. The company has now designed eight AR parks in France, Italy, Russia, Latvia, Estonia and Bulgaria and has created the first network of outdoor AR parks with a total area of 12 miles.

Lethbridge Biogas is Getting GreenER with PlanET! 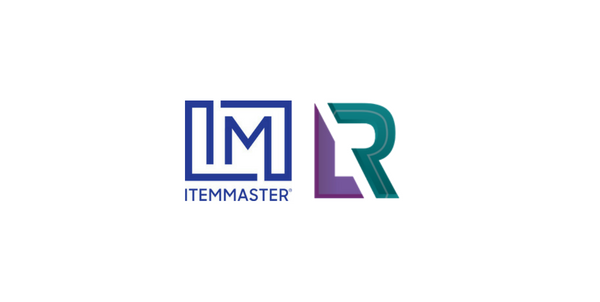