Hacker Halted, EC-Council’s largest annual cyber security conference, announces that it will be a fully virtual event to keep the community safe. The virtual event will run October 19-23 from 10 AM to 3 PM EDT each day.

ALBUQUERQUE, NM, July 17, 2020 /24-7PressRelease/ — Hacker Halted, EC-Council’s largest annual conference, will be, like so many events these days, taking place entirely online. Hacker Halted at Home’s theme is “The War of the Worlds,” which is intended to focus on both the fake news aspect of the 1938 radio play as well as the threat the machines and software humans have built pose to our civilization. Typically held in Atlanta, GA, this year’s event will deliver the same high caliber of speakers fans of the conference have come to expect, including Jenny Radcliffe, Founder and Director of Human Factor Security; Chris Kubecka, CEO of HypaSec; Alyssa Miller, Application Security Advocate at Snyk Ltd.; and Chloé Messdaghi, VP of Strategy at Point3 Security, among other luminaries of the industry.

The “War of the Worlds” theme is based on the idea that neither H.G. Wells, Orson Welles, or anyone who remembers the early days of Yellow Journalism could have imagined the levels of disinformation that modern society would rise to. No one could have foreseen how modern warfare would transform from the 1938 Blitzkrieg tactics to trillions of dollars being stolen without the firing of a single shot.

Wells envisioned an alien robot invasion from Mars, but what he could not yet imagine with his access to 1938 technology is a real future where humans would build the software and machines that would wreak the most damage. 2020 sees a true Cyber War of the Worlds that fans of the Orwellian utopia 1984 would scarcely believe. Computers, software, and the internet are being exploited to carry out zillions of attacks such as Phishing, Ransomware, DeepFakes, and even Drones equipped with Pineapple devices to scour the landscape for consumer data on public Wi-Fi networks. We have created the aliens that HG Welles imagined could destroy our cities.

Cyber War of the Worlds is more dangerous than science fiction could ever imagine and scarier than an alien attack from Mars.

The Global CISO Forum, also a virtual event this year, will take place October 5-7, also from 10 AM – 3 PM EDT. Participation in the Global CISO Forum is limited to information security practitioners at the director-level or above. The CISO event caters to management and leadership content and is not open to Hacker Halted attendees.

Hacker Halted has a long history of bringing incredible cyber security speakers together since 2008 in the US. Every year, the conference has grown in prestige and audience, drawing bigger names, and incorporating more events alongside the conference.

Hacker Halted Academy Training (https://www.hackerhalted.com/training/) will be held October 12-16 for anyone interested in earning their next EC-Council certification before the conference. The classes included this year will be CEH, CCISO, CND, CHFI, and ECSA. There will also be a Drone Hacker Workshop on October 12. More information about each class and the pricing can be found here.

Hacker Halted 2020 and the events that surround it will be a valuable event for the information security community at large. By bringing together committees of experts to build each aspect of the conference, the quality of speakers, award winners, and panelists continues to increase each year, keeping pace with the trends in information security to arm practitioners with the skills they need to keep the world’s data safe.

EC-Council has been the world’s leading information security certification body since the launch of their flagship program, Certified Ethical Hacker (CEH), which created the ethical hacking industry in 2002. Since the launch of CEH, EC-Council has added industry-leading programs to their portfolio to cover all aspects of information security including EC-Council Certified Security Analyst (ECSA), Computer Hacking Forensics Investigator (CHFI), Certified Chief Information Security Officer (CCISO), among others. EC-Council Foundation, the non-profit branch of EC-Council, created Global CyberLympics, the world’s first global hacking competition. EC-Council Foundation also hosts a suite of conferences across the US and around the world including Hacker Halted, Global CISO Forum, TakeDownCon, and CISO Summit. 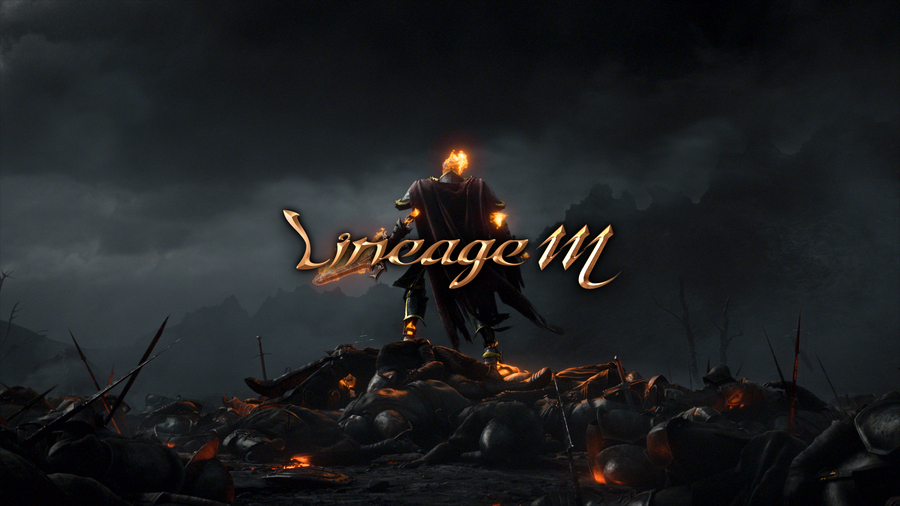 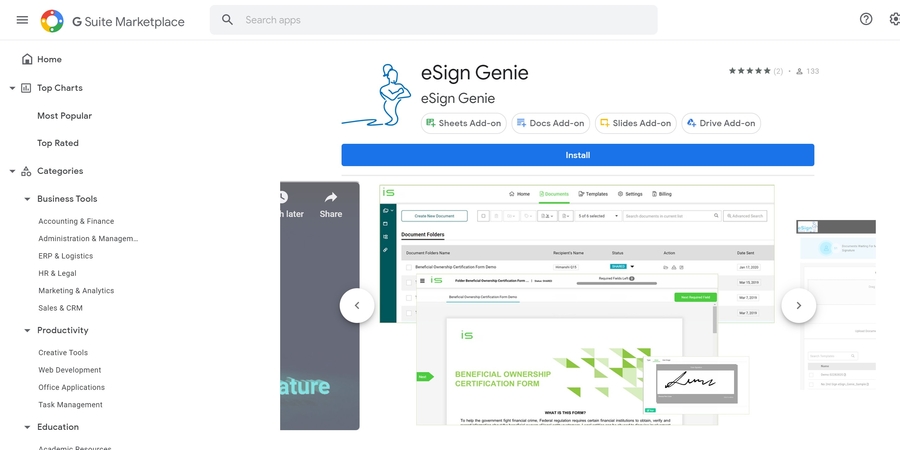