Lectrifi says that, despite progress made in wireless charging of electronic devices, much of its industry’s future depends on EV penetration.

HONG KONG, March 24, 2018 /24-7PressRelease/ — Hong Kong-based wireless power transfer (WPT) technology company, Lectrifi Limited has reportedly told its investors that irrespective of the interest in wireless charging as it relates to devices like smartphones and tablets, the fortunes of the industry in which it operates are “inextricably linked” to the extent to which electric vehicles can penetrate a market still overwhelmingly dominated by traditional internal combustion-engined cars.

The stark remarks were made during a closed-session meeting of the company’s investors at its Hong Kong Headquarters last week. In recent months, Lectrifi has moved decisively to occupy a position at the vanguard of wireless charging technology with the announcement of several meaningful technological breakthroughs as well as exciting news of partnerships with major technology companies including smartphone manufacturers but, according to its Chief Technology Officer, the long term future of the industry “sinks or swims” with the market for cars which have begun to capture the imagination of the next generation of drivers.

“It’s very exciting,” said the Lectrifi CTO. “The sheer scale of the infrastructure necessary to provide charging for these cars is astonishing and, as an industry, we must rise to meet this challenge or run the risk of regressing back towards reliance on the burning of fossil fuels to power transportation for another 50 years.”

Although no official announcement has been made, Lectrifi may be considering tapping investors for an infusion of cash to fund several new projects as its profile continues to rise within the broader industry space.

“We are particularly optimistic about the work we’re doing with the wireless charging of electric vehicles and, despite our relatively small size, we very much punch above our weight and this is borne out in the number of collaborative research arrangements we have with some of the world’s leading technology companies,” explained Lectrifi’s Chief Technology Officer. 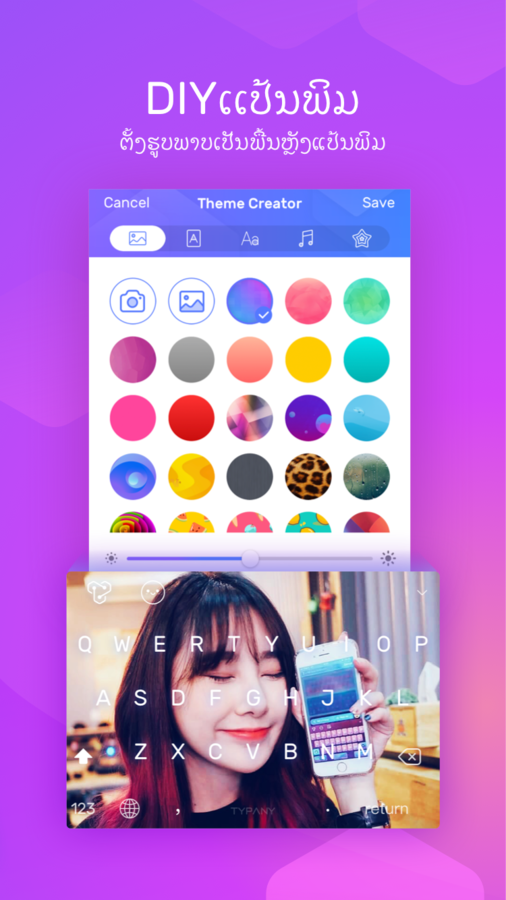