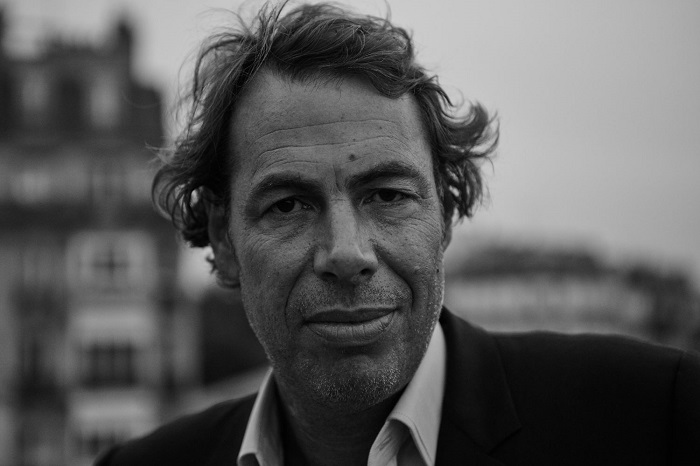 At first, providing open data or publicly available data in a democracy looks like taking up a formidable project for citizens. Be it tracking corporate profits in tax havens, government spending and lobby actions or mapping the impacts of pollution or demanding accountability from elected officials, “open data offers a myriad of opportunities for citizens accessing open data. It allows transparency and empowers everyone with the right to information. This is a very smart tool all companies should use.” says G. Labrousse.

Since the early 2000s, many states have decided to finance and implement platforms dedicated to publishing open public data. « The European Union supervises publishing of open data by making sure that the data is in accordance with the directives published in 2003, 2013 and 2016. » In France, after a few municipal initiatives, mission Etalab was started in 2011 with the launch of the website data.gouv.fr. Placed under the authority of the Prime Minister, it is intended to « (…) share data, make all citizens and all re-users an integral part… […]of government’s machinery, to know how administrations work and […] encourage and sometimes even force […] certain ministries or administrations to disclose and share information », according to Grégory Labrousse, expert in this field. Unveiling the mysterious working of people in power can act as a major turning point in the relations between State and the citizens. Actually, we help the system by making governments take ‘accountability’ of their actions. This line says it all about accountability and obligation: upstream, governments disseminate data and downstream, they are judged because of it. Can this movement of opening-up lead to a renewed interest of public and increase their participation in politics?

With transparency, comes ‘empowerment’. From social aspect, it means ‘strengthening or acquiring power’. Open and accessible data, at first, appears like a new tool available to citizens so that they can take part in political life on local level – especially through smart cities – and internationally – through organizations like Wikileaks, Luxleaks and Panama papers. But this increase in interest and participation is not supported by facts. There are several reasons for this. Firstly, processing and interpretation of raw data requires specific skills in data science and data visualization. As Grégory Labrousse says, « the data published on the French platform for Open Data is statistical and geographical. » Unlike an overview or report, this data is therefore readable only by specialists. An average citizen won’t be able to use it… Also, the few studies that have been done on this subject tend to show that the tools of open democracy are used by those who already have some civic or political participation. Unless the ‘political imaginary’ is wide enough, this civic gap is not likely to reduce.

Consequences of having a transparent system

British sociologist Evelyn Ruppert denounces the fantasy of open democracy and empowerment of citizens. In an interview with the news magazine L’Obs, she explains the scenario that is being set up: the states retain control over transparency by publishing only certain data. At the same time, the number of specialists in digital tools is increasing and these people are acting as intermediaries between raw and public data. For sociologists, open data is a political trick, especially since the raw data is presented as ‘natural’ and not as something that’s already constructed politically and normatively.

Learn more about nam.R and Grégory Labrousse, follow them! 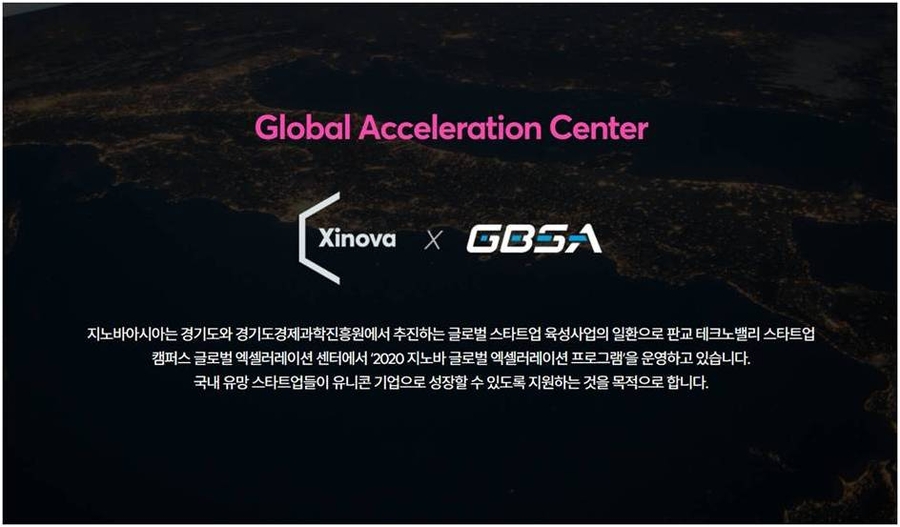 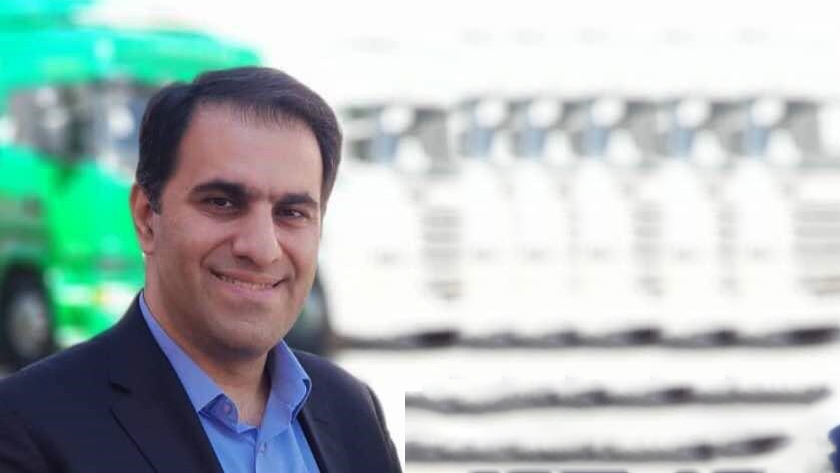