We believe the brightest, most innovative and creative thinkers on the planet will shape the future of humanity, and who happen to just now be attending high school.

HUNTSVILLE, AL, September 02, 2020 /24-7PressRelease/ — An outstanding incentive for the start of the new school year!

Space Force Corps (SFC) is beginning the start of high school clubs across the land. We believe the brightest, most innovative and creative thinkers on the planet will shape the future of humanity, and who happen to just now be attending high school. The club is uniquely positioned for both online and in person attendance through Zoom video conferencing.

SpaceForceCorps.com is a new nonprofit located in Huntsville Alabama near the US Rocket Center, the birthplace of space exploration. SFC is built around the merger of space exploration and the commercial space industry to capture the imagination of these future planet builders.

The setting is the year 2050 with the launch of a Fleet of spaceships to colonize Mars.
Each high school club will get their own Mars Mission Fleet spaceship.
The round-trip will last exactly one school year, with a visit to orbital space stations around both Earth and Mars, and a visit to a Martian space colony to deliver 100 Martian colony pioneers. Mission Control will give updates, with some briefings hopefully done by a real Right Stuff astronaut.

While being built with gaming technology, the simulation will be as realistic as possible, and is not a game. SFC will work with both NASA and space industry mission playbooks.

We will anticipate realistic advances possible for the year 2050. One example is that SFC students will work together to help design a new ion drive engine for their spaceship. Taking the example of a nuclear reactor from a submarine heating water to run the screws, and then combining it with a NASA ion drive using water as a propellant, we will write and patent a new spacecraft ion drive.

Yes, we are designing a nuclear powered steam engine for spaceship!
Students will learn how to advance space exploration with science, technology, and lawyers.

Don Brown (Founder) has already begun a draft of the patent.

The goal of the Historic Space Project is to have high school students seek out and interview those who created space history, before the story slips away. After all, some of these story tellers are over 50 years old…

At the end of the movie or TV series, there is always a lot of science fiction props that are thrown away. It may be possible for an SFC Club to display genuine sci-fi props, as long as it does not cross the zero-tolerance line of prop weapons. There is no telling what might be available…

Everyone remembers some of the first episodes of Star Trek. Remember Captain Kirk always managed to lose security officer number #2, in the red shirt, on an away mission. There has got to be at least one or two warehouses full of red shirts of these deceased security officers. If the Movie Memorabilia Project was around at that time, we might have Star Trek red shirt security officer uniform in every high school by now. Complete with phaser blast burns…

The job of the lonely astronomer, sitting all night in an observatory looking at the sky may sound exciting to some. Using some rather basic image analysis, rather interesting stellar discoveries can be made.

Conducting real seller research in this way from downloaded images is a worthy project for next generation astronomers. They get more sleep too…

It is an awesome responsibility to help create the future of our planet. Unfortunately, we do not remember what the future is like. To make up for this minor issue, SFC will create four Advisory Councils from people who are actually building the future today.

How can you possibly inspire these future visionaries?
This will require men and women of vision, skill, and inspiration…
It literally requires ‘The Right Stuff’.

SFC will invite astronauts to join an Astronaut Council to advise and mentor this new generation space cadets. This Council will be the primary governing body for SFC clubs.
The only qualification for membership is to have flown in space.

The Education Council will be composed of a representative from each school district. They will take an active part in both managing their respective schools and students, as well as working with the Astronaut Council.

Space travel is no longer the exclusive domain of governments. The first space launch in the US since 2011 was by SpaceX, a space industry company.

The Space Industry Council will be composed of representatives in the space industry. They will work through the Astronaut Council on the astronomical task of mentoring and inspiring the future vision of Real Space.

Yogi Berra once said:
‘If you don’t know where you are going, you might wind up someplace else.’

There are many visionaries on the planet not directly related to space technology, but have an important perspective to present to the future of humanity in space. The Visionary Council is for them.

The initial fundraising is Indiegogo. SFC will be offering the traditional perks and rewards for supporting the project with two notable exceptions.

Lease a Shadow Fleet spaceship for two years. Each high school club gets a free spaceship and the older space cadets wanted one too!

Own a piece of the rock. SFC is offering 100 small Mars meteorites, so you do not have to wait for NASA to pick up and deliver you personal piece of the red planet.

SpaceForceCorps.com is a new nonprofit located in Huntsville Alabama near the US Rocket Center, the birthplace of space exploration. SFC is built around the merger of space exploration and the commercial space industry to capture the imagination of these future planet builders. 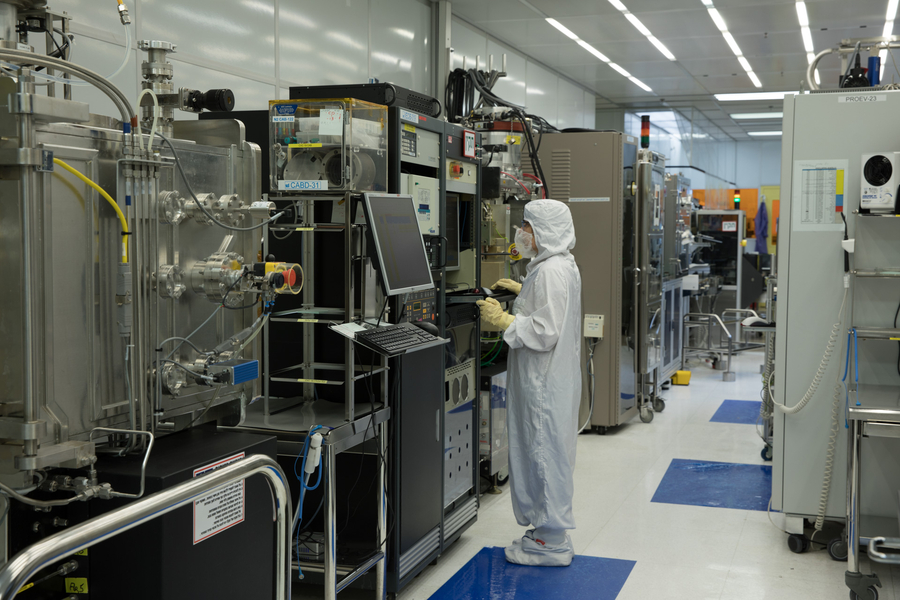 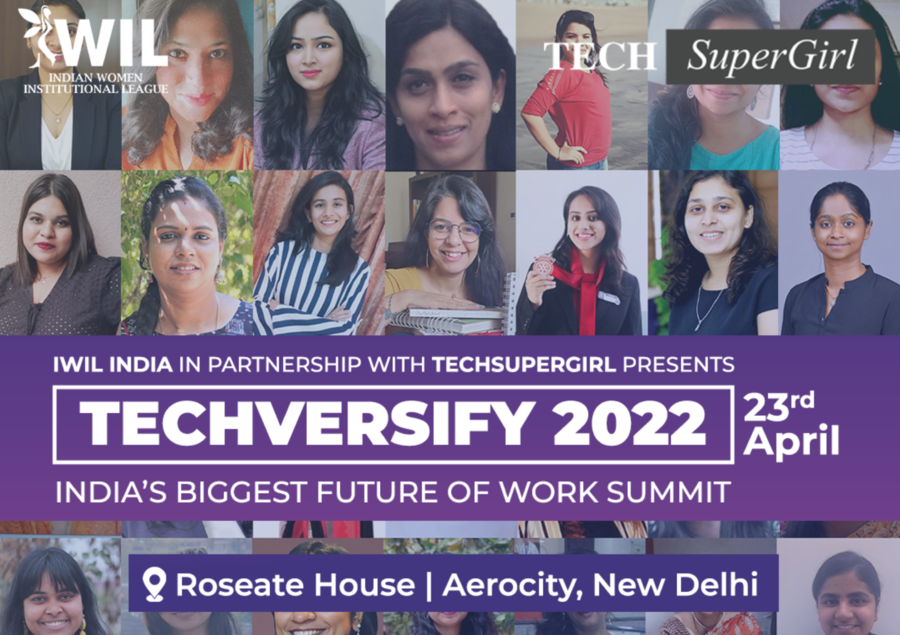 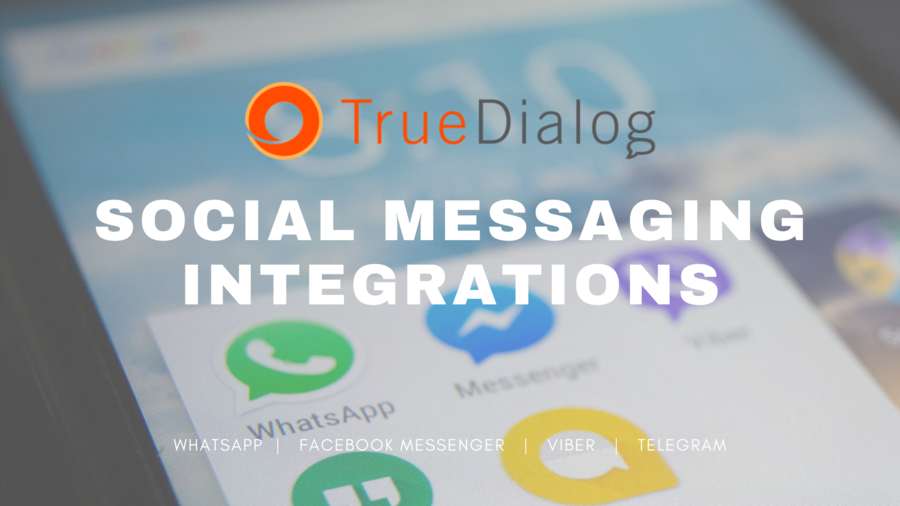