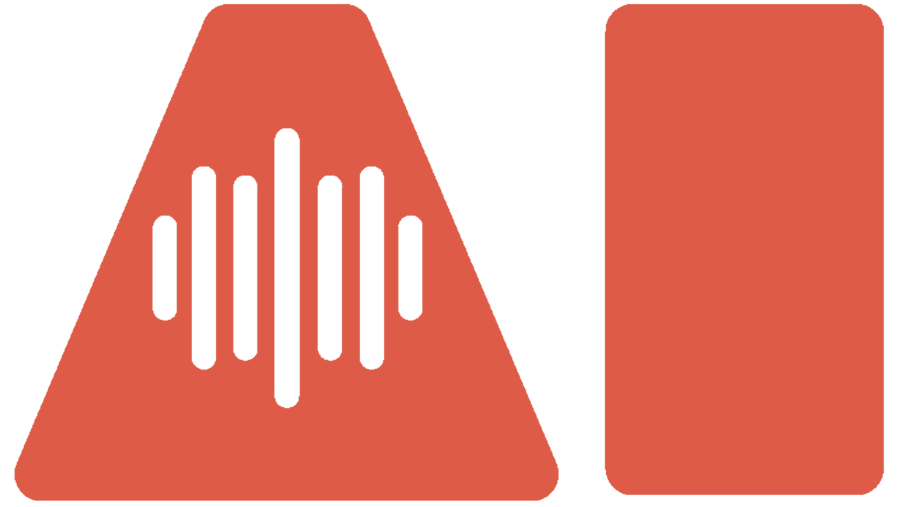 Zangu is an AI (Artificial Intelligence) educational gaming app that enables children to learn a new language in as little as 30 days!

Zangu is a creative and dynamic mobile-based app that tells adventurous stories and keeps children engaged as they learn a new language, whether it’s English, Chinese, Japanese or French.

Zangu: A Journey to Space tells the story of Ai, a nine-year-old genius scientist who is an expert in science, math, music, and language. Because she is so gifted, she has access to her own laboratory with the latest technology. Her strongest skill is being able to translate and decipher languages.

Studies and reports have been written on this topic for more than half century. The biggest problem in learning a second language is retaining it and using it every day, for several hours a day.

When you incorporate the elements of animation, interaction and most importantly conversation into the process, a child’s mind will enable them to remember the words and conversation versus learning letters.

Adults can also learn new languages effectively alongside their children.

Zangu will greatly benefit children between the ages of 3-10 since they are naturally quick learners.

Most importantly, Zangu is easy to use and fun to play, keeping children interested and engaged without getting bored.

At AI Teach U, a multicultural team, ranging from coders to illustrators, engages in the production of the game. We are dedicated to creating an innovative learning process that empowers people through education.

Deep Learning is a field that uses AI technology to analyze data from a human perspective. AI Teach U utilizes this technology to do two things:

1-To recognize the majority of peoples speech patterns in any given language. You may have some experience with this if you used voice recognition software in the past. However, these other programs don’t work for certain people, specifically children, who have one of the most challenging voice patterns to analyze.

2-As a person speaks, we can determine pronunciation accuracy. We have 5 different levels of pronunciation to score; the levels range from beginner to native speaker. Also, to better assist the user, our character voices are 100% human recorded, featuring native speakers from all over the world. 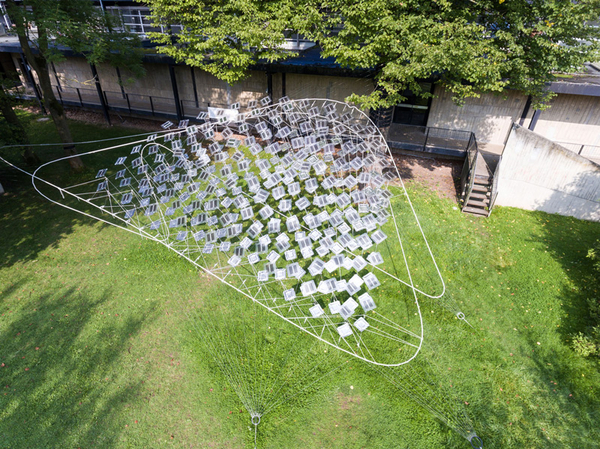 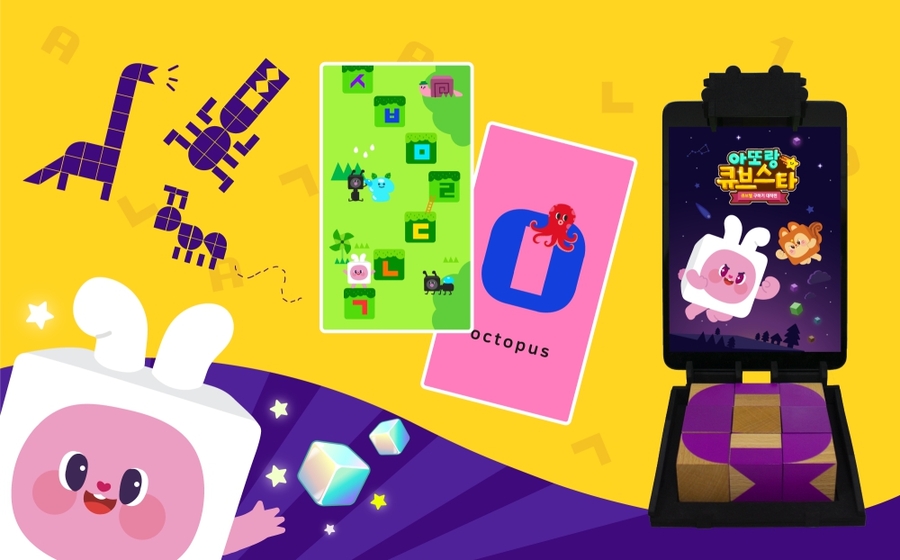