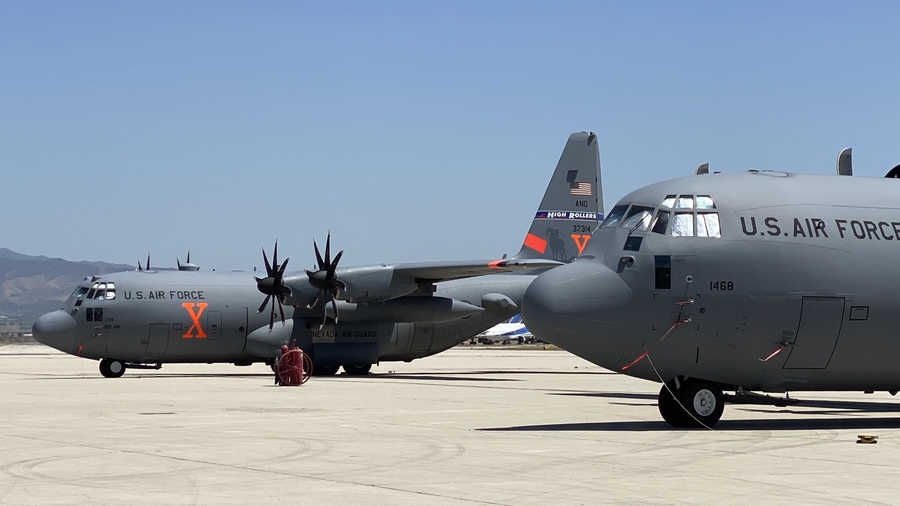 SAN BERNARDINO, CA, August 17, 2021 /24-7PressRelease/ — Since 1997, San Bernardino International Airport (SBD) has been home to the U.S. Forest Service Airtanker Base which serves as the backbone of aerial firefighting in Southern California. The Airport’s operational support is now more critical than ever. Wildfire activity has increased significantly in recent years and could continue to worsen, according to the California Department of Forestry and Fire Protection (CAL FIRE). Fighting these blazes takes a cooperative effort, and peak operations will bring an increase in specialized aircraft and firefighters from multiple agencies to SBD as they take to the skies, then return to refuel and reload.

“Fighting the intense fires of recent years requires aircraft capable of delivering massive loads of water and fire retardant,” says Mark Gibbs, the Airport’s Director of Aviation. “During times of heightened fire activity, you may see a wide range of aircraft at SBD, including Very Large Airtankers carrying up to 12,000 gallons and firefighting helicopters which deliver up to 2,500 gallons with precision.”

The Airtanker Base encourages the public to come see the large, firefighting aircraft in action. A viewing area with bleachers is open each year during fire season, typically from May 29 to November 3. It is not unusual for several hundred people to gather outdoors at the facility to watch the airtankers as they load retardant and return to fight wildfires.

Directions to the public viewing area: From the intersection of Tippecanoe Avenue and 3rd Street in San Bernardino, head east on 3rd Street, turn south (right) onto Leland Norton Way. Make a quick left and you will be on Perimeter Road. Go about 3/4 mile and enter the open gate. Address: 2065 E. Perimeter Road, San Bernardino, CA 92408.

About SBD International Airport: Located approximately 60 miles east of Los Angeles and within 30 minutes of more than two million people, the former Norton Air Force Base was converted to civilian use in 1992 and later became certified as a commercial airport by the FAA. The Airport offers a full range of services and facilities to support air cargo operations, general aviation, and maintenance repair and overhaul (MRO) businesses. SBD is positioning itself to provide domestic and international passenger service. www.sbdairport.com