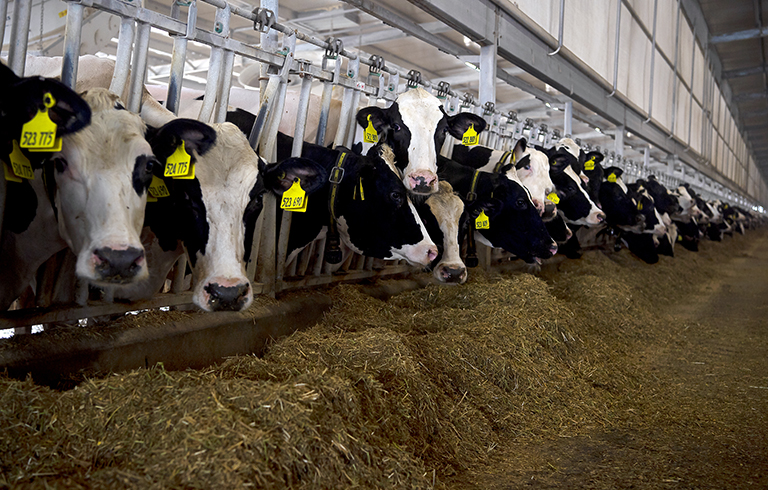 Business is becoming more politicised. Rising nationalism, activism, and international conflicts — most notably between the US and China — have all contributed. This is making standard business transactions far more complex.

DOHA, QATAR, March 02, 2020 /24-7PressRelease/ — Take the case of an initial public offering (IPO). It used to be that going public was relatively simple. Now business leaders must deal with wider geopolitical disputes as well as the more traditional backroom politics. Enemy fire can come from all angles.

And when attacks are launched, they are far more sophisticated than ever before: think Twitter bots, social media campaigns, and underhand tactics carried out by proxies.

This was certainly the case with Baladna, a dairy and beverage producer in the Gulf, which has just completed a successful IPO.

Baladna announced its intention to float on the Qatar Stock Exchange against the backdrop of a blockade of Qatar by four of its neighbours: Saudi Arabia, United Arab Emirates, Egypt and Bahrain.

The blockade, initiated in 2017, is designed to squeeze Qatar into making unwanted foreign-policy concessions. Before then, Qatar had been importing roughly 90 per cent of its dairy products. The sudden block forced an immediate shortage — compelling the government to fly in food from Turkey, Iran and Europe.

With government support, the owners of Baladna recognised an opportunity to make Qatar self-sufficient in dairy. In just 18 months, the business transformed from a small goat farm to a major, modern, industrial producer. Dramatic photos appeared of thousands of cows being flown in by Qatar Airways to beat the illegal blockade.

But the flying cows, alongside Baladna’s growth towards IPO, were seen elsewhere as symbolic of Qatar’s ongoing refusal to submit to coercion. Baladna became a political target. The nascent offering was ruthlessly attacked through the media.

What were these attacks? Twitter bots undermined the equity story with fake news. A vexatious court claim in the UK was timed to coincide with the subscription period opening. Malicious changes were made to the company Wikipedia page.

In addition, there were anti-Qatar attacks by Emirati- and Saudi-owned media. Taken together, the attacks pointed to a heavily funded effort to stop the IPO in its tracks.

To counter them, Portland ran an integrated marketing campaign, aimed primarily at Qatari retail and institutional investors, with a secondary audience of international investors.

Everything we did was grounded in a plan to help the comms strategy remain rock-solid throughout. Our guiding principles were to ignore the noise coming from detractors, work with credible international media, and to play by the rules.

Now with a herd numbering just under 20,000 and serviced by state-of-the-art technology, Baladna can produce 95 per cent of Qatar’s dairy needs and is a national success story.

The detractors were headed off. I fear, however, that we will see further highly politicised IPOs as capital markets become increasingly complex.

City A.M.’s opinion pages are a place for thought-provoking views and debate. These views are not necessarily shared by City A.M.

Baladna is located north of the city of Doha and spreads over an area of 2.4 million sqm, with a capacity to house 24,000 cows. Baladna provides a comfortable and well-conditioned environment for the cows, allowing them to reach their production capacity comfortably.

Serving the Community, Impacting the World 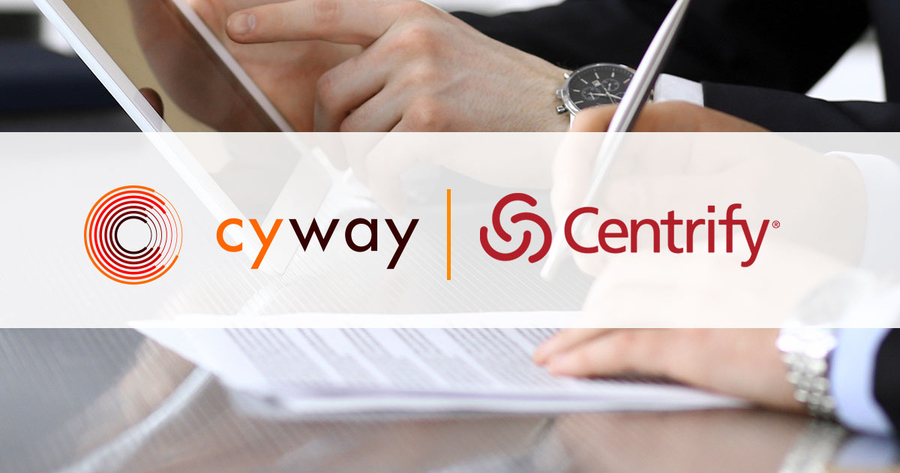