In a move underscoring its concern with the spread of online information, North Korea has officially announced it is blocking Facebook, YouTube, Twitter and South Korean websites. 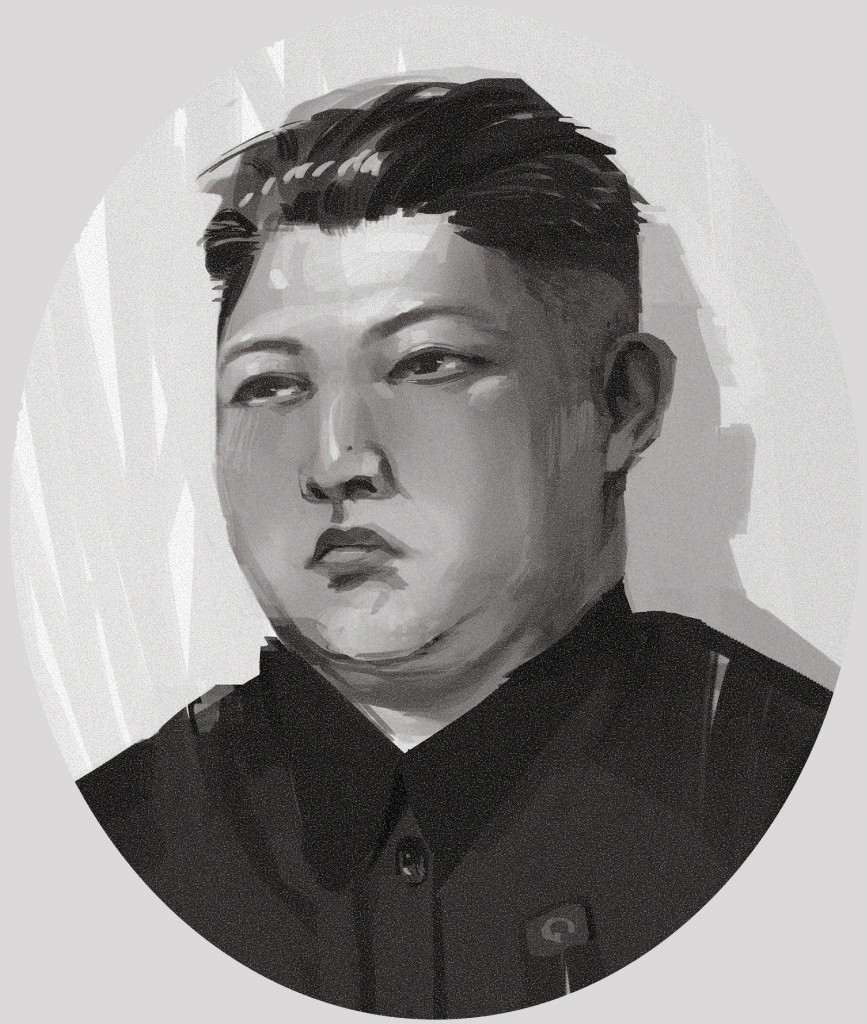 North Korea has officially announced it is blocking Facebook, YouTube, Twitter and South Korean websites in a move underscoring its concern with the spread of online information.

The Ministry of Posts and Telecommunications announcement was posted this week at the country’s main mobile service provider, Koryolink, and other places serving Internet users.

Very few North Koreans have Internet access. Typically they can see only a sealed-off, government-sanctioned intranet. But foreigners had previously been able to surf the Web with almost no overt restrictions, though most likely with behind-the-scenes monitoring of their Internet activities.

The government announcement named YouTube, Facebook, Twitter, Voice of America and South Korean media sites as specific examples of what it is blocking “for a certain period of time.”

It also said gambling and “sex and adult websites” have been blocked.

Facebook and Twitter had been informally blocked for months and could not be accessed today in a Web search from Pyongyang.

The announcement added that anyone who tries to hack onto such sites, access them in an “improper” way or distribute “anti-republic data” from them will be subject to punishment under North Korean law. It did not say what the punishment would be.

They also mirror some restrictions in South Korea, which, despite being one of the world’s most Internet-crazy countries, also bans North Korean websites and a wide variety of what the government deems to be adult content.

It is estimated that more than 2 million North Koreans now use mobile phones, but with few exceptions access to the Internet is limited to officials, technicians or others who have special permission to use it, usually under close supervision.

North Korea decided in 2013 to allow foreigners in the country to use 3G on their mobile phones, which generally require a local SIM card to get onto the Koryolink mobile carrier network.

But Pyongyang, looking to maintain control over the flow of news getting out and concerned that local people may have also been finding ways onto the Web, has been quietly experimenting with Internet controls for some time.

In June last year, warnings began appearing on Instagram accounts in North Korea that claimed access to the popular photo-sharing app was being denied for “harmful content.” Access to other sites was also denied with a screen notification saying, “Warning! You can’t connect to this website because it’s in blacklist site.” 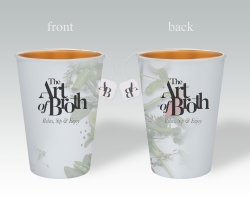 The Art of Broth Launches in 30 Airports on October 1st 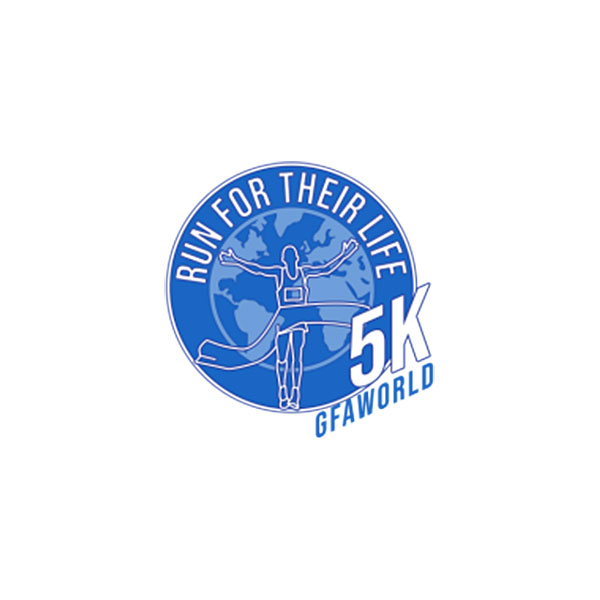