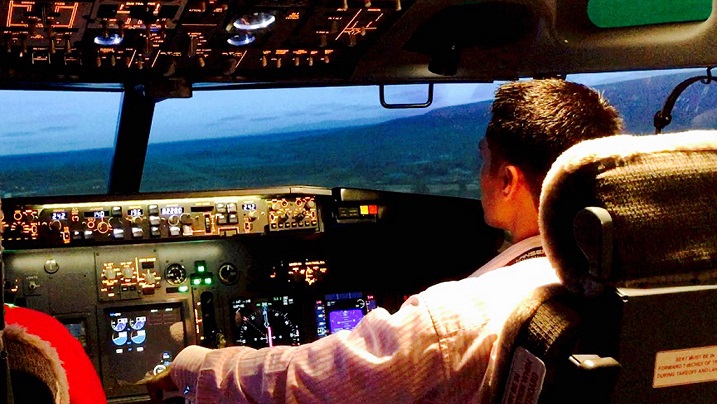 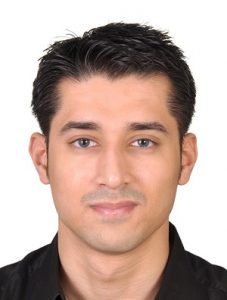 Innovation never stops at Capt. Samarth Singh’s office, the current chief of Hybrid Content, an India and Malaysia based brand identity management and marketing firm with concentrations in print and software. The young professional, all of 29, who is also a commercial pilot rated on 4 different aircraft and an aviation and foreign affairs blogger among many other things has, with the help of the Hybrid Content team devised a Maritime Pollution Control software called SailHybrid which helps marine companies that own large ships monitor, control and reduce their NOx and SOx emissions.

The company is tight lipped about the way the software operates and is working on a live testing platform, which will allow potential customers to test drive the front end by downloading a teaser. For the moment, Capt. Samarth tells us it is a locally deployed software (locally on each ship) controlled remotely over the internet at the company office. A series of engine and other engine-room component parameters are fed into the ship-side control panel which is compared to vessel specific ideal values. The software, over a period of 6 months to a year, learn the way the ship operates and recommends amendments to fuel grade, type, oil grades, operating times, shift specifics and other areas of operation.

Hybrid Content says the industry response to the software has been very favorable so far and that costing is major concern in a market that does not make compulsory such vigilance over carbon footprint.

Given Capt. Samarth’s connection to aviation and having spent most of the last decade as a corporate pilot, the most obvious question is, when do we see an aviation equivalent of SailHybrid. Capt. Samarth tells us the aviation version of the software is still being planned on the same concept and only after exhaustive deliberations with relevant aviation (technical) professionals will Hybrid Content attempt to proceed.

Capt. Samarth Singh has, in the past been known for his marine contribution, TMUS, presented at the Indian Naval Ship Shivaji, a drawing board concept for revolutionizing oil tanker storage and transport. 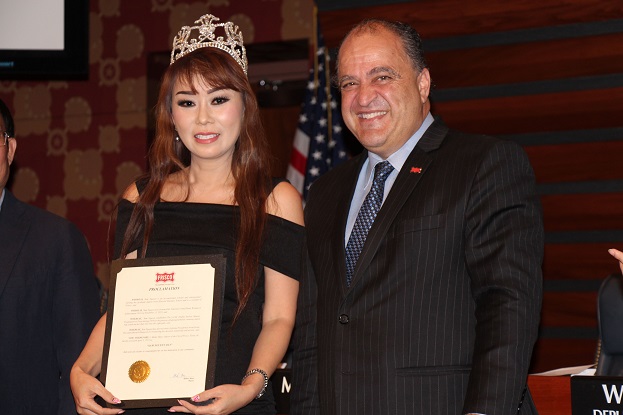